Is it Fair That Files From LG to CM Come Via BJP, Asks Delhi CM Arvind Kejriwal 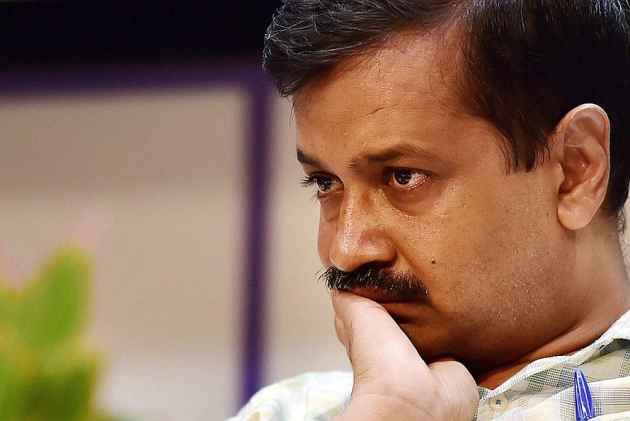 Print
A
A
A
increase text size
Outlook June 16, 2017 11:56 IST Is it Fair That Files From LG to CM Come Via BJP, Asks Delhi CM Arvind Kejriwal

"Is it appropriate that copies of files marked by the Lt. Governor to the Chief Minister should reach the BJP before they reach the CM," Arvind Kejriwal sought to know from Anil Baijal.

Kejriwal shot off a letter to Baijal yesterday after the latter returned a file pertaining to constitution of six wholesale markets to the Delhi government, seeking to know if all rules were followed in nominating members of the market's committees.

Notably, Vijender Gupta, a BJP MLA and the leader of opposition in Delhi Assembly, had on June 13 briefed media about the LG returning the file related to mandies to the AAP government.

"This file reached my office late last evening (June 13), much after it reached the BJP and the BJP MLA had already made a statement.

"Does the LG think it is appropriate that copies of files marked by the LG to CM should reach the BJP before they reach CM?" Kejriwal asked in the letter.

The AAP government had sent the file to the LG for his approval on formation of committees for the six mandies.

Yesterday, Gupta had alleged that, "The committees are being formed in violation of rules which lay down that the nominated members could only be agriculturist, traders and qualified commission agents and weighmen."