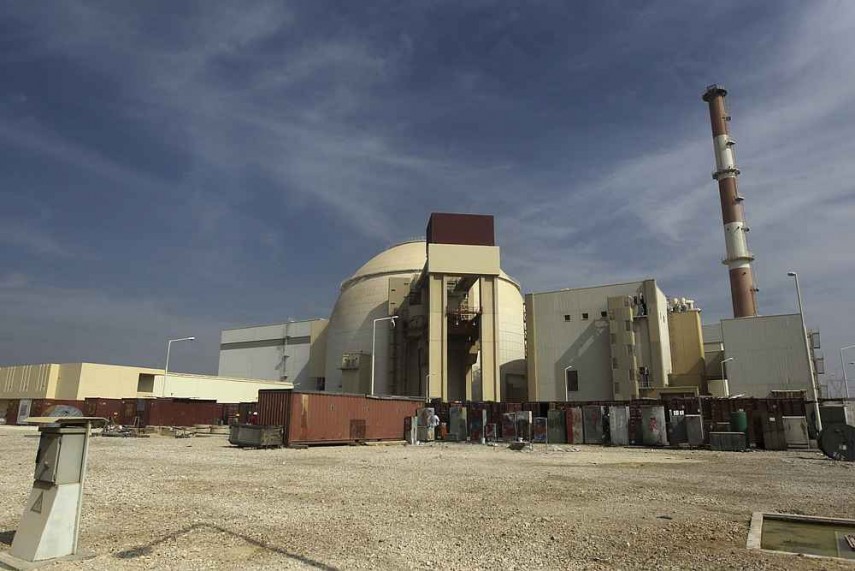 In an unexpected reversal, President Barack Obama declined to sign a renewal of sanctions against Iran but let it become law anyway, in an apparent bid to alleviate Tehran's concerns that the US is backsliding on the nuclear deal.

Although the White House had said that Obama was expected to sign the 10-year-renewal, the midnight deadline came and went with no approval from the president. White House press secretary Josh Earnest said Obama had decided to let it become law without his signature.

"The administration has, and continues to use, all of the necessary authorities to waive the relevant sanctions" lifted as part of the nuclear deal, Earnest said in a statement.

Under the Constitution, the president has 10 days after Congress passes a bill to sign it, veto it or do nothing. If Congress has adjourned, failing to sign it is a "pocket veto" that prevents the bill from becoming law. But if Congress is still in session, the bill becomes law with no signature.

Although lawmakers have returned home for the holidays, Congress technically is still in session and holding "pro-forma" sessions this week.

Though Obama's move doesn't prevent the sanctions renewal from entering force, it marked a symbolic attempt by the president to demonstrate disapproval for lawmakers' actions.

The White House has argued that the renewal is unnecessary because the administration retains other authorities to punish Iran, if necessary, and has expressed concern that the renewal may undermine the nuclear deal.

Iran had vowed to respond if the sanctions were renewed, arguing they violate the nuclear deal between Iran and world powers, which eased sanctions in exchange for curbs on Iran's nuclear program.

Iran's government has complained to the United Nations about the renewal, and on Tuesday, Iran's president ordered up plans to build nuclear-powered ships and to formally accuse the US of violating the terms of the deal.

Yet US lawmakers argued that renewing the law, first passed in 1996 and renewed several times since, was critical to maintaining pressure on Iran to abide by the deal and to pushing back on Tehran's other troubling behavior in the region. The bill passed the Senate unanimously and the House by an overwhelming margin.

The Obama administration stressed that Iran would be unaffected by the renewal, as long as it continues honouring the nuclear deal. Secretary of State John Kerry said he'd told his Iranian counterpart that "to ensure maximum clarity," he'd issued new, redundant waivers exempting Iran from sanctions lifted under the deal.

"Extension of the Iran Sanctions Act does not affect in any way the scope of the sanctions relief Iran is receiving under the deal or the ability of companies to do business in Iran consistent with the JCPOA," Kerry said, using an acronym for the nuclear deal.

President-elect Donald Trump has been sharply critical of the nuclear deal and has threatened to try to renegotiate it, and Israel's prime minister has said he plans to lobby Trump to undo the deal.