Iran Announces Presidential Election on May 19 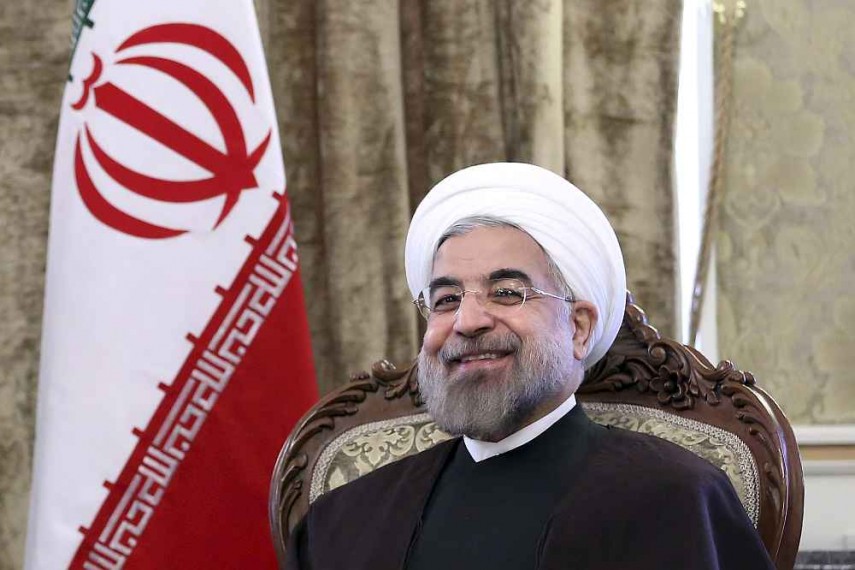 Iran's Guardian Council announced today that next year's presidential election will take place on May 19 with embattled incumbent Hassan Rouhani expected to run for a second term.

Rouhani, a moderate who oversaw a deal with world powers to end sanctions in exchange for curbing Iran's nuclear programme, faces mounting pressure from conservatives who want to limit rapprochement with the West.

Hardliners argue the nuclear deal has brought few economic benefits to struggling Iranians, and Rouhani has also been hit by a scandal over exorbitant pay at public sector companies after payslips were leaked to the media.

Although the president is the public face of Iran to the world, real power remains with the supreme leader and institutions such as the Revolutionary Guards that are dominated by conservatives.

If Rouhani loses, it would be the first time since the Islamic revolution in 1979 that a sitting president has not won a second term.

No candidates have yet been formally announced.

The conservative-minded Guardian Council oversees elections and has powers to veto candidates.