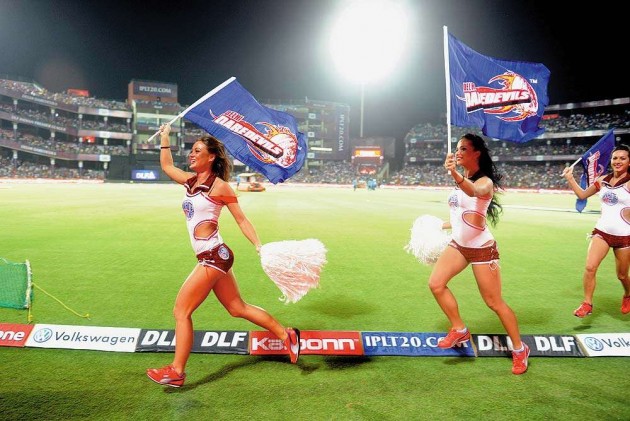 Facing criticism over Mumbai police protection to an alleged bookie whose premises were recently raided by the Enforcement Directorate, Maharashtra government has withdrawn it and ordered a probe to ascertain how official security was provided to him.

Chief Minister Devendra Fadnavis said police security to Anil Jaisinghani, under ED lens for his role in betting racket during IPL matches, has been withdrawn.

"He was given security one year back by the previous government at the police level. When it was brought to my knowledge, I made an announcement in the Legislative Assembly that I will look into this matter," Fadnavis told PTI.

"I told Additional Chief Secretary (Home) a few days back to hold an inquiry as a consequence of which the police must have withdrawn his security," he said.

Fadnavis said the ACS will now probe why was he provided an official security cover in the first place.

A probe will also be conducted as to why was security provided to him in Thane city by Mumbai police when Thane is not in their jurisdiction, the Chief Minister said.

Earlier, reacting to allegations that police had 'alerted' the bookie ahead of ED raid in connection with IPL matches, Fadnavis had on May 24 said, "If police have alerted somebody ahead of the ED raid, action will be taken and no one will be spared."

The Enforcement Directorate (ED) had last week launched searches in multiple cities, including Delhi, Mumbai and Jaipur as part of its hawala and money laundering probe against some betting syndicates in connection with the latest IPL T20 cricket matches.

The ED had claimed that in Thane's Ulhasnagar, the bookie got himself admitted to a hospital as soon as the raids were conducted and even his mobile phone was taken away by his family members.

The action by the central probe agency was launched at about eight premises in these cities, including locations in Thane by the Ahmedabad office of the agency in coordination with their local counterparts.