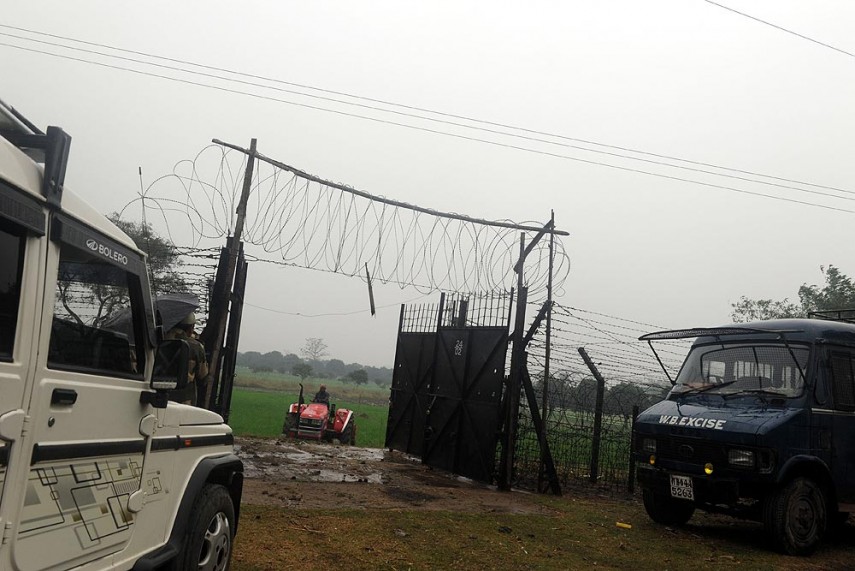 Investigators probing the Rs 230 crore worth international drug racket in which a Wing Commander of the IAF was arrested today hinted at the role of few more individuals who may be soon questioned and they could include few defence officials.

Officials said Wing Commander G Rajasekhar Reddy was arrested by the Narcotics Control Bureau (NCB) in coordination with Nanded Police in Maharashtra on Monday and brought to Hyderabad today, based on investigations after an international drug racket was unearthed in that city two days back.

They said Reddy, posted at the Information Technology wing at the Air Headquarters in Delhi, was the alleged "kingpin" of the racket and his purported involvement surfaced after the questioning of the other arrested accused in Hyderabad.

The NCB had on Monday seized 231 kg of the banned narcotic drug amphetamine and has estimated the value of the drugs as being worth about Rs 230 crore in the international market (Rs 45 crore in domestic). It had been seized from Hyderabad and Bengaluru and three persons including a research scientist Venkat Rama Rao and his wife were arrested.

"Reddy has been booked under Sections- 22(C) (Possession of manufactured drugs in commercial quantity), 27-A(Financing of drugs offences), 28(Attempt to trafficking) and 29 (conspiracy) of the Narcotic Drugs and P Physchotropic Substances Act and remanded to judicial custody," the NCB said.

The agency said Rs 7.5 lakh in cash, five mobiles, multiple SIM cards and a laptop were recovered from him during the arrest when he was boarding a bus to Goa from Nanded.

The NCB further said its investigations, under its zonal office in Chennai, has found him "to be in contact with many known drug traffickers of Hyderabad, Chennai and Mumbai.

"Reddy appears to be involved in financing the whole activity and using the expertise of his friend and one of the accused Venkat Rama Rao who is working as a research scholar in Bengaluru for getting the drugs synthesised," it said.

The NCB said the racket was under its surveillance for long and multiple foreign links are suspected as the contraband could have been transported to offshore locations in coordination with foreigners.

"The IAF has been officially informed about the arrest of Wing Commander Reddy," it said.

NCB first seized 221 kg of amphetamine from two persons at Miyapur area in Hyderabad on September 30.

Venkat Rama Rao, a research scientist in a reputed private chemical firm of Bengaluru, had come to Hyderabad to collect the contraband from Ravi Shankar Rao, NCB had said.

After Venkat and Ravi Shankar were arrested, 30 grams of amphetamine and Rs 1.23 crore in cash were seized from a house rented by Venkat near Electronic City in Bengaluru, and his wife was also arrested.

Further, 10 kg of amphetamine was seized from a manufacturing lab in Bolarum area in Hyderabad on October 1. The seized amphetamine was estimated to be worth about Rs 45 crore.

Reddy is suspected to have been involved in drug syndicate for around four years, Nanded police said, adding Reddy and Rao are school mates.