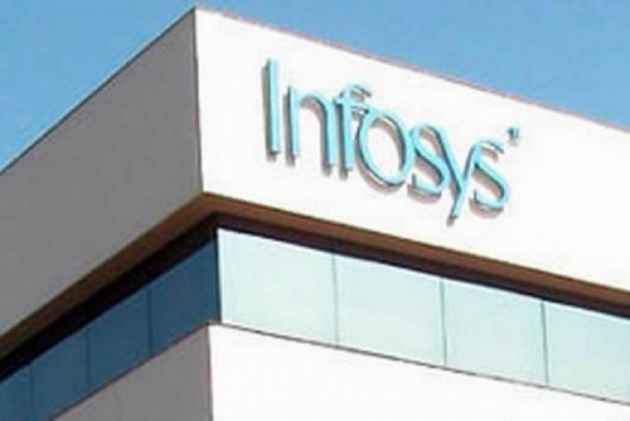 Stocks of Infosys today tanked over 6 percent in early morning trade after Vishal Sikka resigned as MD and CEO of the firm.

Reports mention that over Rs 30,000 crore worth of market value was wiped out after the markets learnt of Sikka's resignation. The Sensex has also plunged close to 400 points.

"...The board of directors of Infosys Limited has at its meeting today accepted the resignation of Dr Vishal Sikka as the Managing Director and Chief Executive Officer of the company with immediate effect," the IT firm said in a BSE filing.

Also Read: Anguished By Allegations By Infosys Board, Below My Dignity To Respond, Says Co-Founder Murthy

Following the announcement, the stock fell to Rs 958.00, registering a fall of 6.62 per cent over its previous closing price on the BSE.

Also Read: Parties Got Rs 705 Crore From Corporates In 4 Years, Electoral Bonds Will Help Them Give More, Anonymously

Sikka has been appointed as the Executive Vice-Chairman, Infosys said.

Infosys COO U B Pravin Rao has been named as the Interim -MD and CEO of the firm.

"The succession plan for appointment of a new Managing Director and Chief Executive Officer has been operationalised by the board and a search for the same has been commenced," Infosys added.