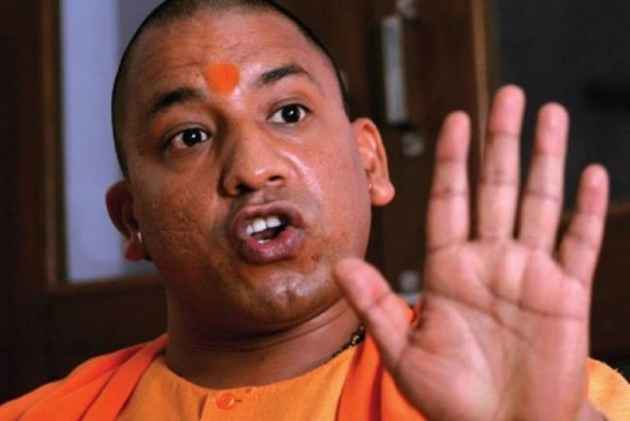 The Congress today demanded the resignation of Uttar Pradesh Chief Minister Yogi Adityanath and Health Minister Siddharth Nath Singh in the wake of the death of 30 infants at a state-run hospital in Gorakhpur. The party held the UP government responsible for the incident

Senior Congress leader Ghulam Nabi Azad, who visited Baba Raghav Das Medical College in eastern Uttar Pradesh, along with party colleagues, expressed deep anguish over the death of 30 children, allegedly due to shortage of supply of liquid oxygen, in a span of 48 hours.

"There are clearly two dimensions to it, that of criminal culpability of all those who are responsible -- the hospital administration, the oxygen supplier and the district administration which is supposed to exercise superintendence over the hospital, and the other is the moral responsibility of the chief minister.

"While all those responsible must be charged with criminal culpability accounting to murder,...There is a moral dimension which the chief minister of Uttar Pradesh and his health minister must take responsibility for and resign immediately," he said.

Health Minister Singh had yesterday told PTI, "The deaths of children were very unfortunate and the government will set up an inquiry committee to ascertain if any lapse has been there and if anyone is found guilty he will be made accountable."

He said that according to reports from the paediatric department of the hospital, 60 children died due to various diseases since August 7.

Singh, however, asserted that the deaths were not because of paucity of oxygen.