Indrani Mukerjea Told Me She Would Kill Sheena, Mikhail, Reveals Driver Who Acted as Witness 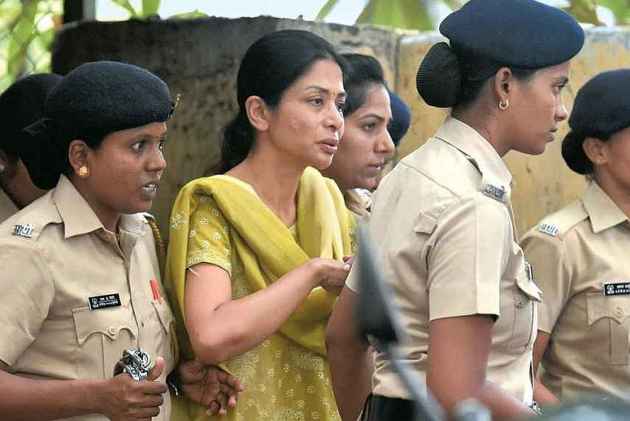 Print
A
A
A
increase text size
Outlook July 28, 2017 15:20 IST Indrani Mukerjea Told Me She Would Kill Sheena, Mikhail, Reveals Driver Who Acted as Witness

Indrani Mukerjea's driver Shyamvar Rai who is a witness in the Sheena Bora murder case, deposed in the court on Friday and confessed that Indrani had told him that she would kill Sheena Bora and her step son Mikhail.

"I was alone in office at that time, Indrani Madam told me on Skype I am a very trustworthy person and she wanted to tell me something which I cannot tell to anyone. She told me that she will take responsibility of my child's education and all medical expenses of my family. She assured that my job as a driver will stay forever. She said that Sheena and Mikhail are defaming her by calling their 'mother' everywhere and this has started quarrels. Peter Mukerjea's son Rahul is in love with Sheena Bora and therefore she would have to kill Sheena and Mikhail," Rai told the court.

He added that Indrani told him to not worry and that a man will come from Kolkata to kill Sheena and Mikhail.

Rai, a resident of Madhya Pradesh's Chhindwara, further said that he was offered a job of driver at Indrani's place with a salary of Rs. 10,000 per month.

The driver also admitted that Indrani had paid him money for helping with the murder.

"I along with Indrani and her husband Sanjeev Khanna, left to dispose of Sheena's body and burnt it in a forest in Gagode village of Raigad district on April 24, 2012," he said.

He added that his Skype account was created, but he could not recollect the password, however, the ID was "Shyawarrai".

Rai is the crucial link in the case which led to the arrest of Indrani Mukerjea, her ex-husband Sanjeev Khanna for the murder of Sheena.

Meanwhie, Indrani will be interrogated in connection with the murder of Manjula Shetye, a Byculla jail prisoner, said Maharashtra minister Ranjit Patil.

Patil announced the development in the monsoon session of the Legislature.

Action will also be taken against the doctor of the JJ Hospital's Casualty Department, who gave false reports on Shetye's death. (ANI)