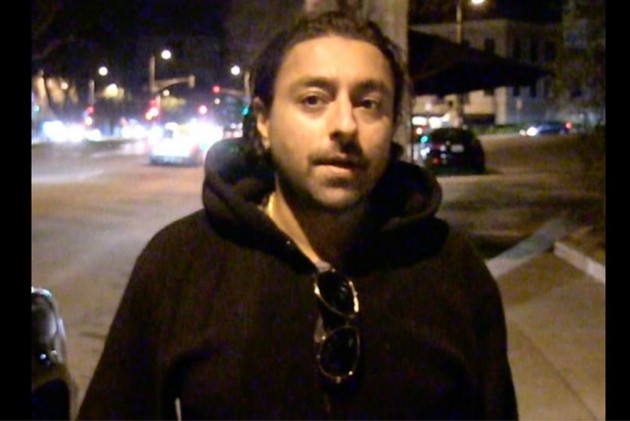 Indian-American hotelier Vikram Chatwal has been charged with criminal mischief for allegedly trying to light two dogs on fire, an allegation his lawyer has denied.

Chatwal, 44, had turned himself to the police early yesterday morning and has been charged with criminal mischief, torture and injure animal, reckless endangerment and arson.

The charges stem from an October 7 incident in which Chatwal allegedly got into an argument with a woman walking the dogs outside his home in the city.

Chatwal, accused of allegedly pulling out a lighter and aerosol can to hurt the two dogs, pleaded not guilty to the charges during his appearance in a Manhattan court yesterday.

Chatwal's bail was set at USD 50,000 and the next hearing in the case is set for December 8.

His attorney Arthur Aidala told PTI that Chatwal denies all the charges and "proclaims his innocence".

He said he is a non-violent person who would never injure an animal or human being.

"His personality and disposition in his 44 years is not of somebody who would injure another animal or another human being," Aidala said.

He informed the judge that Chatwal's "personality and disposition is that of a calm, peaceful and non-violent person" as Chatwal himself owns many dogs and even takes care of a horse.

"He is known as being an animal lover. We vehemently disagrees with the set of facts that the prosecutor put forth in court," Aidala said.

Aidala said he also informed the judge that the dogs in this case were not hurt and were not even taken to the veterinarian until days after the alleged incident occurred.

He said even the case the prosecutor puts forth says that some of the hair on the dogs' back was burnt but none of the dogs were burned and neither did they suffer.

It was among Chatwals' priority to make sure that the dogs in question were unharmed and were well-treated and cared for, Aidala said.

"What flies in the face of the charges is that Chatwal is just not the kind of person who is going to attack anybody, let alone the dogs walking down the street," he said.

Aidala said he would meet with the prosecutors in the coming months and explain to them what really happened.

"We will try to work out some sort of disposition regarding case," he added.