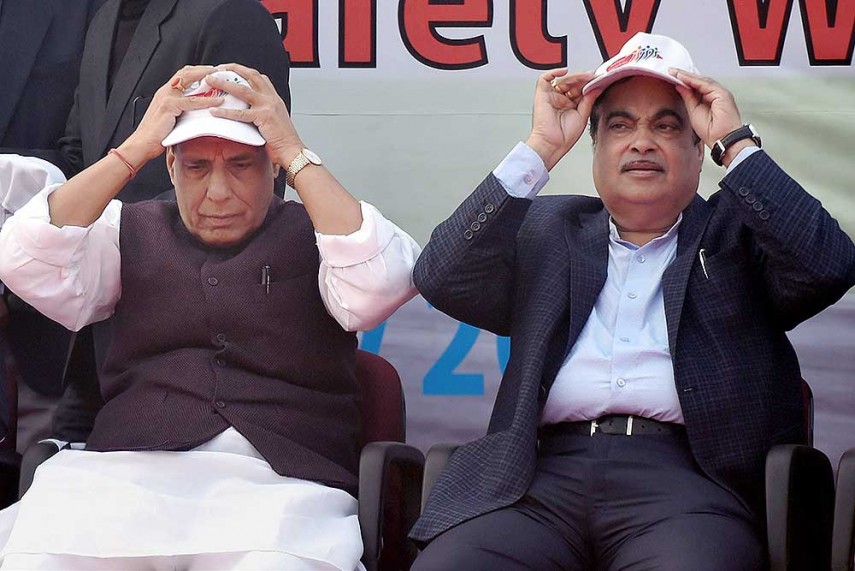 India has intention of having a good relations with Pakistan, but the "importing" of terror is a big issue, Union Minister Nitin Gadkari has said.

"We always have an intention to make good relationship with Pakistan. From our side we don't have any problem but importing of terror and terrorist organisation is a big issue for that," Gadkari said in response to a question on India-Pakistan relations at an industry interaction organised by the Indo-American Chamber of Commerce here yesterday.

The Union Minister for Roads and Highways, who is on a week-long official visit to the US, declined to make any further comment.

The war of words between India and Pakistan has escalated over the the unrest in the Valley after the killing of Hizbul commander Burhan Wani.

Gadkari said India hopes to complete the Chabahar port within the next 18 months.

The port, he said, will give India access directly to Afghanistan and Russia without going through Pakistan.

He said the port will be a gateway for new development opportunities for Indian entrepreneurs.