India to Allow Commercial Use of GM Mustard 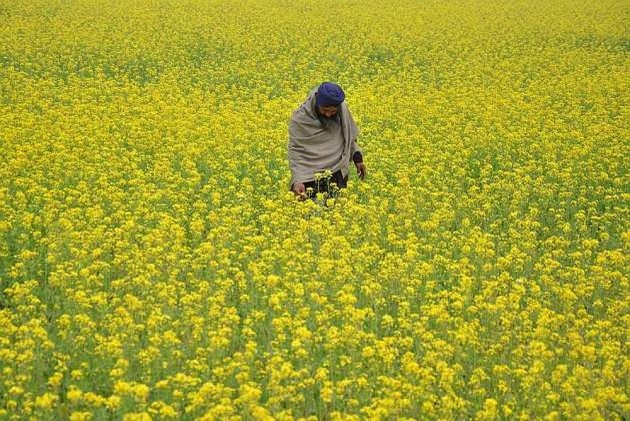 India's GM crop regulator today recommended the commercial use of genetically modified mustard in a submission to the environment ministry, a top ministry official said.

Though a section of environment activists has long opposed the use of GM mustard, the Genetic Engineering Appraisal Committee (GEAC), tasked with appraising GM crops, has given a positive recommendation to it, the official said.

GEAC, which is under the the ministry, reviewed a report of a sub-committee constituted to look at the safety angle.

The environment ministry has to now take a final call on this.

The GEAC has also put a number of conditions to the ministry while recommending its commercial use.

"The agenda of GM mustard came up in a meeting of the GEAC today. It has given a positive recommendation," the official told PTI.

The Centre for Genetic Manipulation of Crop Plants (CGMCP), Delhi University South Campus, had submitted an application to the GEAC for the environmental release of GM mustard (Brassica juncea) hybrid DMH-11 and the use of parental events (varuna bn 3.6 and EH2 mod bs 2.99) for the development of a new generation of hybrids.

The environment ministry had received over 700 comments from various stakeholders, including farmers and researchers, on the Assessment of Food and Environmental Safety (AFES) report on GM Mustard, which it had earlier posted on the ministry website.

The application was submitted in 2015 after which several rounds of meeting were held by the GEAC. The sub-committee also convened meetings with experts.

The GEAC also heard the views of various NGOs not in favour of giving an approval to GM crops. Among the opponents were organisations affiliated to the RSS.