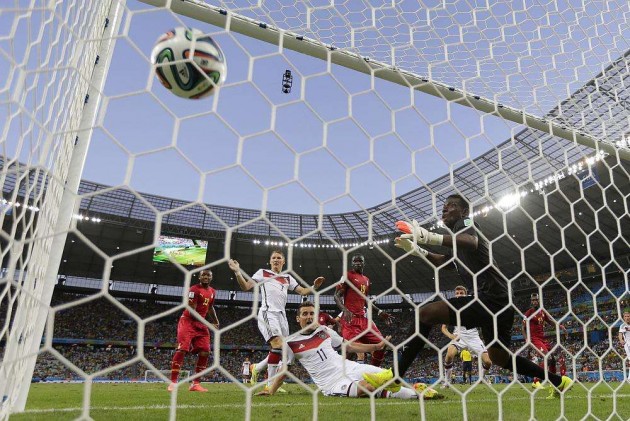 India is set to host the star-studded Asian Football Confederation (AFC) Awards function for the first time in November, according to the president of the national body of the game.

All India Football Federation chief Praful Patel today told at a press conference here that the annual gala event is expected to be held during the second season of the Indian Super League (ISL).

"The AFC is having its Executive Committee meeting in Bahrain on March 9 and the AIFF is going to propose to host the AFC Awards Night in India. It will most likely be held in November during the ISL," Patel said after signing a MoU with Japanese Football Association chief Dani Kuniya for cooperation for development of the game in the country.

"Hosting the event will enable us to showcase the players from various Asian countries, FIFA and AFC officials the feel-good factor of Indian football and how much we are prepared for the 2017 FIFA Under-17 World Cup," Patel added.

Asked later if it will be just a proposal or the event has been confirmed to be held in India, Patel said, "We are going to make the proposal. But I can tell you, it will be done. We will get the event."

The AFC gala night will see awards being presented to the best player of the year, best national team, best coach and best club for men and women among others.

Last year, the Awards Night was held in Manila and former India captain Bhaichung Bhutia was presented with the AFC Hall of Fame Award by incumbent FIFA chief Joseph Blatter.

Patel said that MoU with the JFA will enable India to seek help from Japan on technical matters, exchange visits by youth teams of the two countries.

"It is a historic MoU. Japan is one nation which has experienced the pain of its football being languished for many years before they made a transformation in to a leading football country in Asia and an important one in the world. We can follow their footsteps," he said.

"We will have cooperation at the technical level and our Under-17 team will visit Japan in the coming years regularly because we need to prepare a strong national team for the 2017 FIFA Under-17 World Cup," he added.

Patel said that India was interested in hosting the 2017 and 2018 FIFA Club World Cup and Under-20 World Cup in the near future. He also said that a Technical Director of the Under-17 national team will also be appointed soon.