India Must be 'Taught The Rules', Says Chinese Daily on Sikkim Faceoff 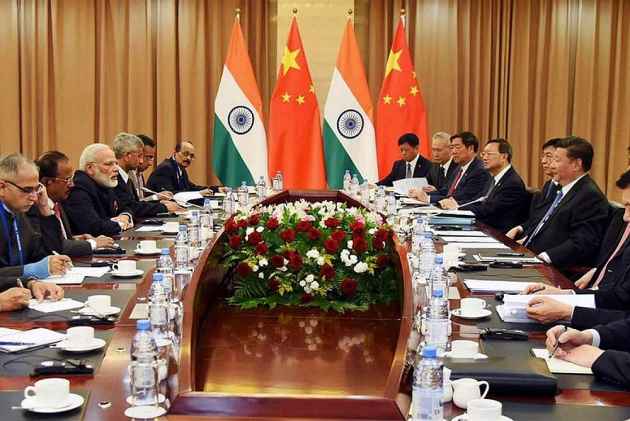 Print
A
A
A
increase text size
Outlook June 28, 2017 16:01 IST India Must be 'Taught The Rules', Says Chinese Daily on Sikkim Faceoff

China must force the Indian troops to retreat "by all necessary means" and New Delhi must be "taught the rules", a nationalistic state-run daily here said today amidst a standoff in the Sikkim section of the Sino- India border.

The Nathu La pass in Sikkim was reopened in 2006, because there is no border dispute between China and India over this area, it said.

"It remains unclear whether this flare-up is the fault of low-level Indian troops or a tentative strategic move made by the Indian government," the article said.

"Whatever the motive is, China must stick to its bottomline. It must force the Indian troops to retreat to the Indian side by all means necessary and China's road construction mustn't be stopped," said the op-ed piece in the daily, that is known for its nationalist stance.

As the China-India border has not been demarcated completely and the two countries have a different understanding about the Line of Actual Control, troops from both sides often stray across in some areas, it noted.

"However, almost all frictions are fed to the Indian media by the Indian military which they hype time and again," the article said.

"China avoids making an issue of the border disputes, which has indulged India's unruly provocations. This time, the Indian side needs to be taught the rules," the article said.

India cannot afford a showdown with China on border issues. It lags far behind China in terms of national strength and the so-called strategic support for it from the US is superficial, the article said, adding that China has no desire to confront India.

"Maintaining friendly ties with New Delhi is Beijing's basic policy. But this must be based on mutual respect. It's not time for India to display arrogance toward China," it said.

The article comes amid tension on the Sino-India border following a scuffle between the personnel of the Indian Army and the PLA, leading to Chinese troops damaging bunkers on the Indian side of the border.