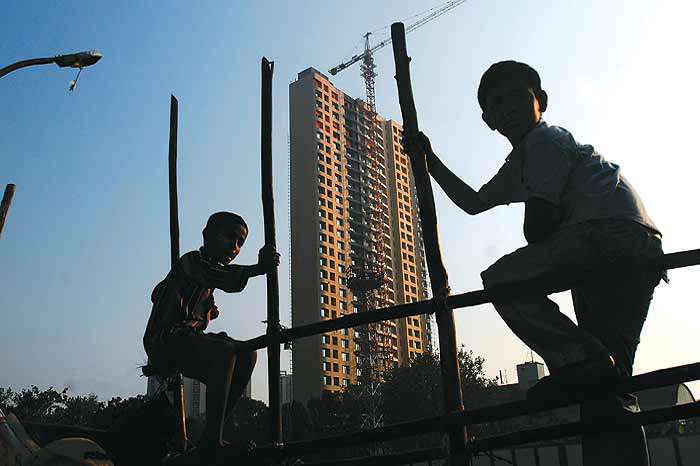 India's economic growth is expected to improve to 6.3 per cent in 2016 with the country leading economic recovery in South Asia, according to a United Nations report.

It said global economic growth is forecast to continue increasing over the next two years, despite legacies from the financial crisis continuing to weigh on growth, and the emergence of new challenges, including geopolitical conflicts such as in Ukraine, and the Ebola outbreak in West Africa.

"While the recovery will be led by India, which accounts for about 70 per cent of regional output, other economies such as Bangladesh and Iran are also projected to see stronger growth in the forecast period," the report said.

Economic growth had slowed to 4.7 per cent in 2012, according to the UN report.

During 2014, East Asia, including China, managed to register relatively robust growth, while India led South Asia to a moderate strengthening.

The report added that along with robust external demand, growth is expected to be underpinned by a moderate strengthening of domestic consumption and investment as countries benefit from improved macroeconomic conditions.

The report, however, warned of significant downside risks for the South Asian region due to the continuing fragility of the global economy and considerable country-specific weaknesses, including political instability and the agricultural dependency on the monsoon.

Average inflation for developing economies will also fall slowly over the outlook period.

While inflation for East Asia will stay around the recent levels of 2–3 per cent over the outlook period, a pronounced decrease is forecast for South Asia due to falling inflation in almost all countries, especially in India and Iran.

Apart from India, the baseline forecast projects a moderate growth recovery in 2015 and 2016 for almost all emerging economies, including Brazil, Indonesia, Mexico, Russia, South Africa and Turkey.

"While some economic indicators are positive and moving in the right direction which points to the potential for a gradual return to consistent economic growth, many risks and uncertainties could dash efforts to get the global economy on track and moving forward," Director of the Development and Policy Analysis Division for the UN Department of Economic and Social Affairs Pingfan Hong said.

The forthcoming further normalization of the US Federal Reserve’s monetary policy posed significant risks and uncertainties for the global economic outlook, depending on the timing and strategy of the monetary tightening, as well as the response by financial markets, the report said.

The region is held back by the travails of the euro area, where the level of GDP has yet to regain its pre-recession peak. To reduce risks and meet challenges, the report says, it is imperative to strengthen international policy coordination.