outlookindia.com
-0001-11-30T00:00:00+0553
India today invited Bangladesh to participate in setting up power projects, particularly in its north eastern states saying such joint ventures would help both the countries.

"The participation of Bangladesh in power projects in India, particularly in the north-eastern states of India adjoining Bangladesh, would be welcome," External Affairs Ministry spokesman Syed Akbaruddin said when asked about cooperation in power sector with Bangladesh.

He pointed out that India has a liberal policy permitting 100 per cent foreign direct investment in respect of projects relating to electricity generation, transmission and distribution.

"Such joint ventures in the power sector involving the two countries would also facilitate the evacuation of power from north-eastern India to Bangladesh and through Bangladesh into other parts of India," Akbaruddin said.

He said the details of such cooperation can be discussed at the forthcoming meeting of the Steering Committee on Power held at the level of Secretaries between the two countries.

He said that during Prime Minister Manmohan Singh's September, 2011, visit to Bangladesh the two countries had agreed to promote trans-border cooperation in the management of shared water resources, hydropower potential and eco-systems and in the area of connectivity.

"It was also agreed that arrangements for cooperation in the generation, transmission and distribution of electricity, including electricity from renewable or other sources, would be established," Akbaruddin said.

The remarks come at a time when Bangladesh Prime Minister Sheikh Hasina is on a two-day visit to Tripura. 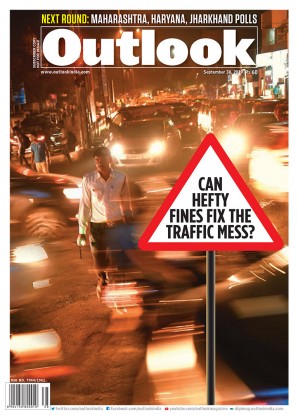 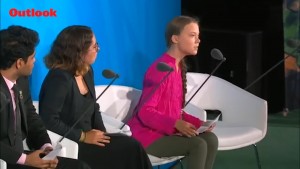