India Hoping 'Solid Work' on Its Demands in WTO in 2017 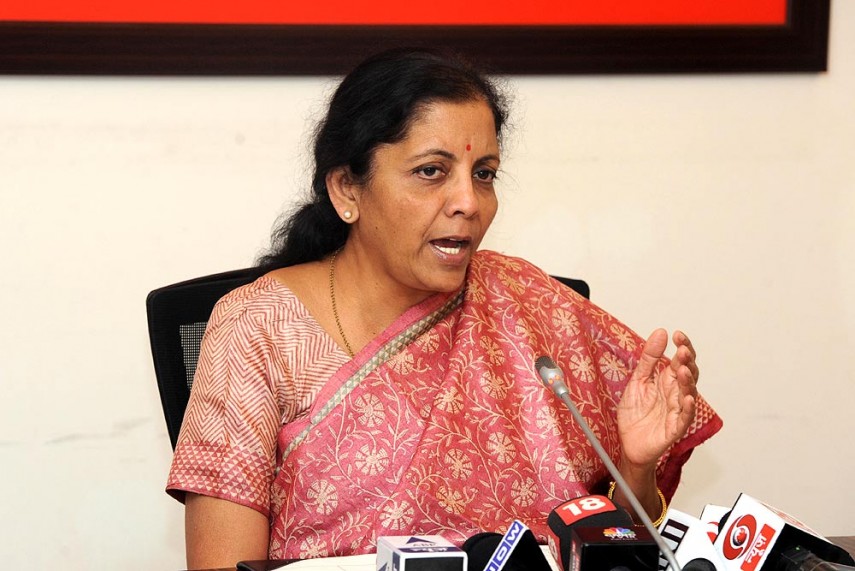 Hoping for a 'constructive' movement in the WTO in 2017, India wants the world trade body to do a "solid work" in the new year on demands such as easing of trade norms in the services sector and early conclusion of the Doha Round.

"I hope to see that the movement in WTO is more constructive (in 2017) because next year-end, we are going to have the Ministerial meet in Argentina.

"And hopefully by then, the WTO comes out with some constructive and solid work for countries like India which have definitely set their demands before the WTO," Commerce and Industry Minister Nirmala Sitharaman told PTI.

Besides demanding a permanent solution to the food security issue and protection to farmers from sudden surge in imports, India has floated a concept note on trade facilitation agreement (TFA) in services.

The country wants members of the WTO to agree on a proposal similar to that of TFA in goods, which was signed in 2014. The concept note aims at reducing transaction costs by doing away with unnecessary regulatory and administrative burden on trade in services.

As services sector contributes about 60 per cent to the India's economy and 28 per cent to the total employment, New Delhi wants the WTO to negotiate a pact that is pertinent to facilitate trade in services, such as transparency, streamlining procedures, and eliminating bottlenecks.

Trade experts too expect that India would take a proactive position on services negotiations in 2017.

Through that note, "India is possibly seeking to get the multilateral negotiations on trade in services back on track," Biswajit Dhar, Professor at Jawaharlal Nehru University, said.

On the other hand, rich nations including the US are expected to push for starting negotiations on new issues such as e-commerce, investments and government procurement.

The Doha Round of negotiations launched in 2001 have remained stalled since July 2008 due to differences between the rich and the developing nations mainly on the level of protection for farmers in developing countries.

Heightened activities were also witnessed at WTO's dispute settlement body during 2016. India also filed two cases against the US over America's temporary working visa issue and on renewable energy sector.

According to an official, the dispute resolution body is likely to witness more cases in the new year from different countries in the wake of global economic uncertainties and increasing protectionism.

Concerned over "stockpile" of trade restrictive measures, WTO has asked the G-20 nations, which includes India, to refrain from implementing new protectionist measures.

The key members of the WTO are also expected to gather in January at Davos to deliberate upon the agenda for the next ministerial conference scheduled in December 2017 in Argentina.

Among other things, the TFA (trade facilitation agreement) in goods is likely to be implemented in 2017.

This pact will come into force once two-thirds of members complete their ratification process. It contains provisions for expediting the movement, release and clearance of goods, including goods in transit.

It also sets out measures for effective cooperation between customs and other appropriate authorities on trade facilitation and compliance issues.

Out of 164 members, 103, including India, have ratified this agreement.