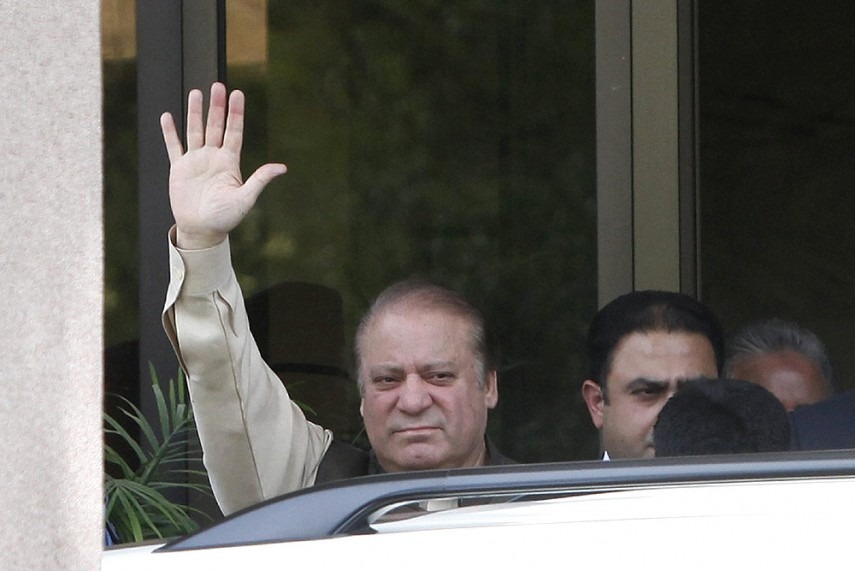 Pakistan Prime Minister Nawaz Sharif has blamed India for harming the South Asian Association for Regional Cooperation (SAARC) and undermining the spirit of the regional forum.

Sharif currently on a three-day official visit to the Maldives, was referring to the postponement of the 19th SAARC Summit that was scheduled to take place in Islamabad on November 15 and 16, last year, but did not see light of day after India boycotted the conference.

Addressing a joint news conference along with Maldivian President Abdulla Yameen Abdul Gayoom in Male, he said Pakistan is ready to extend all possible cooperation to The Maldives for welfare and development of its people.

The Associated Press of Pakistan quoted Sharif as saying that both countries have agreed to enhance cooperation in diverse areas, including trade, education, defence, tourism, and people to people contacts, and several Memoranda of Understanding were signed for the purpose.

According to reports, four joint working committees have been set up to oversee implementation of the MoUs.

Earlier on his arrival, Sharif was given a Guard of Honour smartly turned out contingent of the armed forces of Maldives at president's office, where Maldivian President Abdulla Yameen Abdul Gayoom greeted him.

Sharif will be the Chief Guest at the celebrations of 52nd Independence Day of Maldives on Wednesday. (ANI)