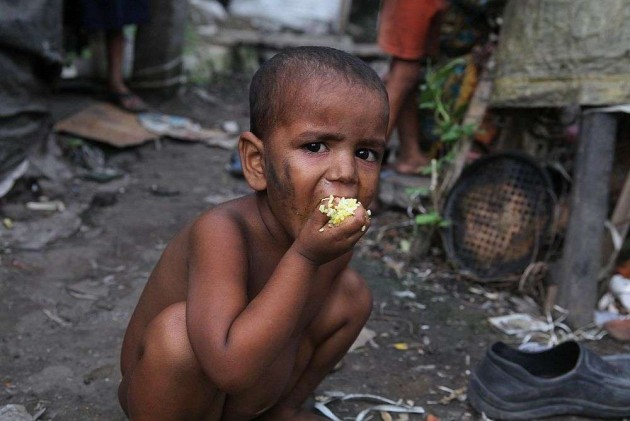 India can play an important role in the coming months in engaging constructively to find a permanent solution to the food security issue at the WTO, the world trade body chief, Roberto Azevado, said today.

Speaking at the CII's partnership summit here, Azevedo who is the Director General of WTO, also said the member countries should implement the trade facilitation agreement on time as it would help in reducing cost of commerce and boosting exports.

"Members now have to work constructively together towards finding a permanent solution on this issue. We have a target date to conclude the negotiations of December this year. So we don't have any time to lose. I look forward to India playing a leading role in this regard in the coming months," he said here.

He said that developing countries played a significant role in the success of the Bali talks that took place in December 2013.

"The first decision, and clearly the most important for India, was a clarification of the Bali Decision on Public Stock holding for Food Security Purposes, namely to unequivocally state that the peace clause agreed in Bali would remain in force until a permanent solution is found," he said.

The agreement on extension of 'peace clause' till perpetuity ensures the interest of the WTO membership in expeditiously working towards a permanent solution.

This would protect developing countries including India from the risk of having to accept an unsuitable solution under the threat of a limited duration peace clause coming to an end, he added.

Under the peace clause, a WTO member gets immunity against penalty for breaching the food subsidy cap. As per the WTO norms, a developing nation can provide food subsidy of up to 10 per cent of the total farm output value.

"In November, the impasse was finally resolved. And I want to acknowledge the role that India played in this – and particularly thank Minister Sitharaman and Prime Minister Narendra Modi for showing the leadership which made this possible," he added.

On TFA, Azevedo said that member countries are in the process of ratifying the pact.

"It is estimated that the Agreement will reduce trade costs by up to 15 per cent in developing countries. And I think you are likely to see benefits in a number of ways, including from the boost that it will bring to south-south trade," Azevedo added.

The WTO is working on the ways to provide funds to the developing and the least developed countries (LDCs) in order to implement the TFA.

WTO has launched a new initiative called 'TFA Facility', which will ensure that developing and least- developed countries get the help they need to develop projects and access the necessary funds to improve their border procedures, Azevedo said.

He said that the facility is formally operational and lot of donors including the World Bank have expressed interest in it.

Welcoming Prime Minister's Modi's 'Make in India' campaign, Azevedo said: "I think there is a real sense of positive energy and momentum which is capturing people's attention around the world...'Make in India' initiative, inviting the world to produce, invest and do business here, is very significant in the context of the work we do in the WTO".

He said that reducing trade barriers and implementing the TFA will be important in supporting this initiative.

Speaking on the occasion, Sitharaman said that trade will have to be inter-wined with development as the emerging economies like India will have to feed millions of poor people.

She also said the WTO should ensure that the trade share of developing and LDCs increases in the global commerce from the current low levels.

"Only free trade cannot mean development...The UN Millennium Development Goal's recognises inter linkage between trade and development and inter-linkage is critical...If you are talking of development, it is not just based on what the indicators show in terms of growth but it has to reflect in terms of jobs and the general well being of people and communities," she added.

Sitharaman said that trade has to lead towards development and free trade alone cannot be the single objective.