In a First, Maharashtra Police to Train Cops in 'Emotional Intelligence' 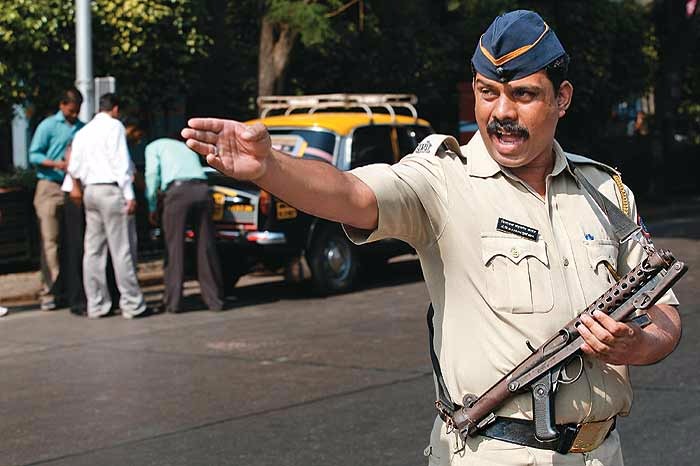 Print
A
A
A
increase text size
Outlook May 19, 2017 12:41 IST In a First, Maharashtra Police to Train Cops in 'Emotional Intelligence'

Seeking to ensure a sensitive approach in handling unruly situations, the Maharashtra police has introduced a course in 'emotional intelligence' (EI) for its personnel, a top official has said.

He claimed that the state police is the first to start such a course in the country.

The move comes as policemen are often criticised for handling unruly situations, crowd or individuals without proper emotional understanding though their actions may be legally correct, he said.

This often portrays a negative image of the police in public, despite the personnel having knowledge and skill to tackle the situation in a lawful manner, the official said.

"To enhance the service delivery of police to the public, improving the decision-making ability and to build their confidence level, the state police has introduced a course in emotional intelligence in the training," Maharashtra Director General of Police Satish Mathur told PTI.

He claimed that Maharashtra police is the first in the country to formally introduce the course in emotional intelligence in its training curriculum, thereby making it integral to the ethos of the state police.

This is a benchmark practice for other states too to emulate and reap the substantial benefits therein, he said.

A select group of around 50 officers from the state police have been recently trained in EI.

The group will go to various units and impart training in the course to policemen and officers across Maharashtra, a senior police official said.

As of now, this group has trained around 800 officers and 2,500 police personnel, he said.

The course has been introduced in our police training schools and academy from this year, Additional Director General of Police (law and order) Bipin Bihari said.

"It will be useful for our personnel and officers in their professional as well as personal life," he added.