'I'm Not A Criminal', Says Uma Bharti Ahead of Babri Hearing 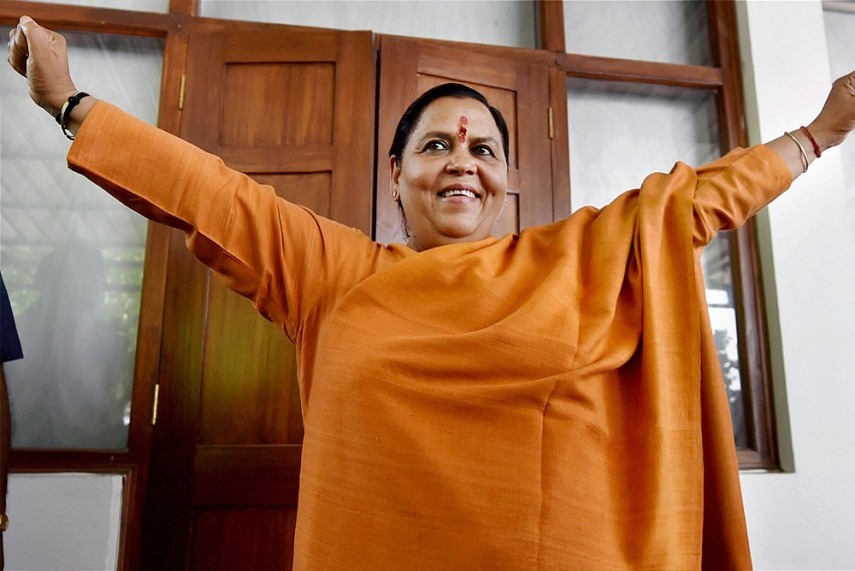 Ahead of her hearing in the Lucknow special CBI court in a case related to the demolition of the Babri Masjid, Union Minister Uma Bharti on Tuesday said that she is not a 'criminal'.

"It is the matter of God and in such a case I can only have expectations from him. Since I have taken part in it with devotion, I don't consider myself as a criminal," Bharti said.

However, Bharti flatly rejected the charges of the opposition for conspiring in the matter.

"It was an open protest, as it was during the time of emergency. What conspiracy was there in it I don't know," she said.

Before appearing in the CBI court here today BJP leader Vinay Katiyar assured that he will follow the rulings.

"I don't want to say anything on this, court has to take the decision and we will follow it. The court has issued summons against us. We will appear before the court and will see what will happen," Katiyar told ANI.