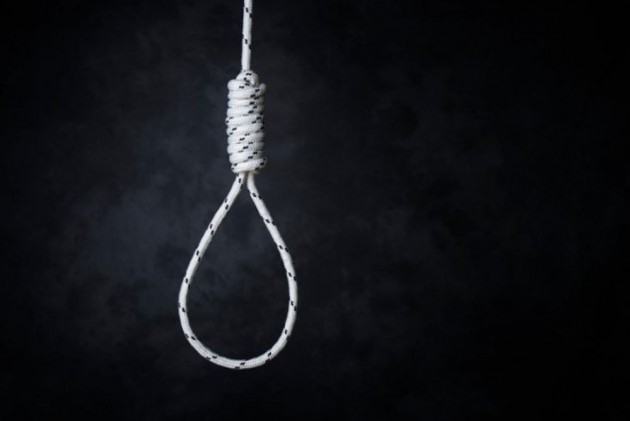 An IIT aspirant allegedly committed suicide by hanging himself from the ceiling fan of his hostel room here after failing to qualify the JEE (Advanced) exam on Saturday.

The body of Arijeet (19), a resident of Nawabganj in West Bengal, was recovered late last evening. He had been preparing for the IIT (Mains) exam at a premier coaching institute here, a police official said.

No note was recovered from the room but his friends in the hostel said that he was depressed over failing to qualify for JEE (Advanced), Sub-Inspector at Mahaveer Nagar Police Station, Ramswroop, said.

The body has been kept in the mortuary of MBS hospital and the post-mortem will be conducted today, the officer said.

Results of the Joint Entrance Examination (JEE)-Main, were announced on Thursday. Out of the over 11.8 lakh students who appeared for the examination for admission to various IITs and engineering colleges, around 2.2 lakh have qualified for the second and final round -- the JEE (Advanced).

Continue FREE with Ads Pay Rs. 1 to Read Without Ads
READ MORE IN:
National
Next Story : Jaitley Calls for Expeditious Use of Penalising Power by ED
Download the Outlook ​Magazines App. Six magazines, wherever you go! Play Store and App Store