Interpreter of Maladies to Be a Trilogy: Amitav Kaul 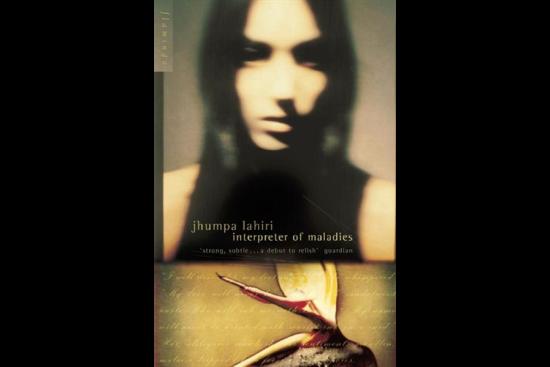 Print
A
A
A
increase text size
Outlook November 24, 2014 14:25 IST Interpreter of Maladies to Be a Trilogy: Amitav Kaul

Director Amitav Kaul, who is adapting Jhumpa Lahiri's short story collection Interpreter of Maladies for the big screen, says the movie would be a trilogy.

The debutante director is currently shooting the Pulitzar Prize winning book in Kolkata and Odisha. Kaul will tackle the first three stories in his film -- A Temporary Matter, When Mr Pirzada Came to Dine and Interpreter of Maladies.

"We are dealing with movie trilogy series. Right now, we are making first three stories. All our time is going into the production in India.

"After India, we would move to Boston. Indian part is much more complicated because it has been very hard to set up. We are shooting in Odisha and Kolkata," the director told PTI on the sidelines of NFDC Film Bazaar at the ongoing International Film Festival of India.

Kaul was drawn to the book for its touching tale of the lives of Indians and Indo-Americans who are caught between the culture they have inherited and the New World.

"I read the book and I loved it. It is something which is very personal to me and will stay throughout my life not just as an Indian or American but as an immigrant. That was the connection. People related to it and loved it. It is universally loved set of nine stories," he said.

Kaul said he relates to the subject so well that he interpreted his own problems while adapting the book.

"It's a demanding movie in terms of creative scale. I have interpreted my own maladies through this project. It has transformed my life. I felt connected to it personally because Bengali culture and Kashmiri culture are very similar. I felt a cultural connection between the two," he said.

Kaul, who directed the book at American Repertory Theatre Harvard and Roundabout theatre NYC, is in the Film Bazaar to find a co-production partner to bring in additional financing for the film.

After Interpreter of Maladies, Kaul plans to shoot his next movie in Kashmir.

"I would love to shoot a film in Kashmir. I have personal family stories, adventure stories and a heist movie in my mind to shoot there. I don't want to deal with the things that happened in the past. I want to portray contemporary stories," Kaul said.

"Those will be big projects in terms of logistical scale. I am looking for fund to build projects in Kashmir but right now all my focus is on Interpreter of Maladies. Once it is done, I might think about my next project in Kashmir. It's tough to take a story about your family and make that your first film," Kaul said.