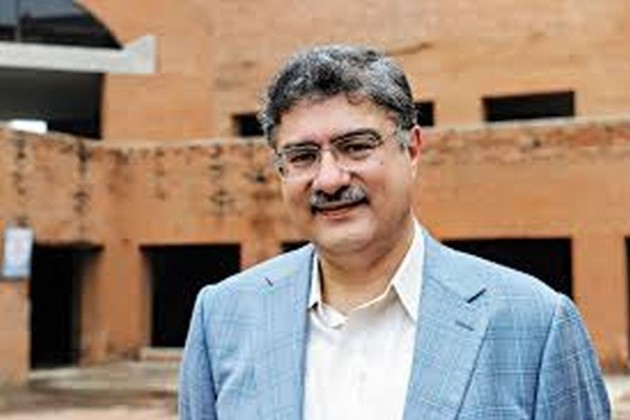 Ashish Nanda, the director of the prestigious Indian Institute of Management (IIM) Ahmedabad, has stepped down, a year before his tenure was scheduled to end, citing personal reasons.

Kumar Mangalam Birla, chairman of the Board of Governors, IIM-A, has accepted his resignation. Nanda has been asked to continue till September to facilitate the transition.

Nanda, a 1983 batch alumnus of IIM-A, took charge of the top post in September 2013 and his tenure was slated to end next year. He had quit his post at the Harvard University to return to India and his alma mater, after more than 20 years.

"When I joined, I had committed to serve the term. On September 1, it will be four years, since I took charge. "It is a good time to step aside and to hand over the responsibility and honour of leading the institute to the next, fortunate person. I will hand over the responsibilities of the director at the end of that day," Nanda said in a letter to the IIM-A community.
Continue FREE with Ads Pay Rs. 1 to Read Without Ads
READ MORE IN:
Ashish Nanda National
Next Story : Udaipur Boy Kalpit Veerval Tops JEE, Scores 100 Per Cent
Download the Outlook ​Magazines App. Six magazines, wherever you go! Play Store and App Store