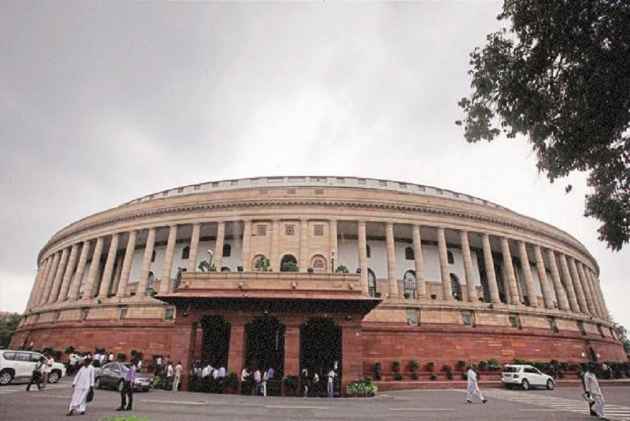 The Indian Institute of Information Technology (IIIT) (Amendment) Bill, 2017 was passed in Rajya Sabha, on Thursday.

Speaking to ANI on the same, Human Resource Development (HRD) Union Minister Mahendra Nath Pandey said that five Indian IIT proposals were presented, out of which four have received permission.

"After Andhra Pradesh's division, the promise made during the restructuring of the state has been implemented by our government," he said.

He further noted that today after all the implementation, the Bill was passed by both the Houses of Parliament, coming from the fact that their Government has propagated the Bill in 2015 and 2016.

"The faculty of Kancheepuram has already started the work, while 113 students have taken admission and the construction of new building has been started in Andhra Pradesh's Karnoon District," he said.

He also added that they have already occupied 151 acres of land and Rs. 20 crore have been implemented by the Indian Government.

Continue FREE with Ads Pay Rs. 1 to Read Without Ads
READ MORE IN:
Sushma Swaraj National
Next Story : All You Need To Know About The Upcoming Vice-Presidential Election In India
Download the Outlook ​Magazines App. Six magazines, wherever you go! Play Store and App Store