If Modi is The Reason for UP Win, What About Bihar, Delhi: Asks Omar Abdullah 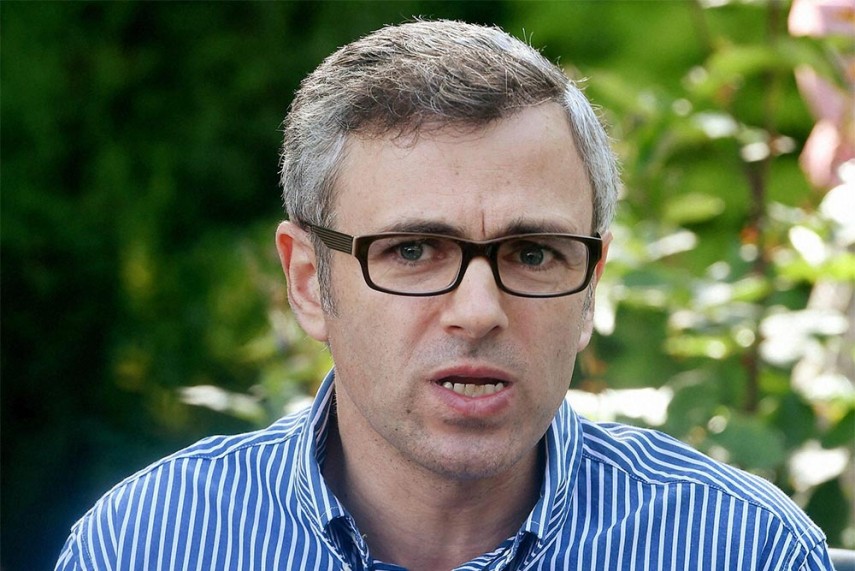 Print
A
A
A
increase text size
Outlook March 14, 2017 18:01 IST If Modi is The Reason for UP Win, What About Bihar, Delhi: Asks Omar Abdullah

If BJP credits PM Narendra Modi for its UP victory, it should also explain Delhi and Bihar debacles, former J&K chief minister Omar Abdullah today said as he asked the opposition to begin preparing for "tough" 2019 polls.

Seeking to clarify his remarks made in the wake of UP election results that with no leader to take on Modi, the opposition should forget 2019 and prepare for 2024, Abdullah said he was only stressing on the need to learn lessons and prepare for the difficult test that the next general elections would be.

"I said (on Twitter) that if the same situation prevails, I mean the defeat, which we faced in these elections (in UP), if we did not learn from it, then undoubtedly we should think about 2024 elections instead of 2019," he told reporters here.

If the same situation prevails, then it is obvious, Abdullah, working president of the National Conference said.

"The way BJP swept polls in UP, the way they formed governments in two states with the help of 'jodh-todh' (horse-trading) despite coming second, keeping in view these things, we conclude that 2019 will be a tough contest," Abdullah said.

We should prepare ourselves for that difficult test from today only and that is why I said what I said on twitter, he explained.

Referring to the criticism of his tweets by some Congress leaders, Abdullah said some people disliked it, but that would not stop him from saying such things.

"I am hopeful that after the results of these elections, we will change the way of our working and we will increase the rapport with the people and hope that in 2019, we will present a tough contest before BJP," he said.

The former chief minister said if the BJP credits its win in UP to the wave around Prime Minister Narendra Modi, then it should also explain the debacle in Delhi and Bihar polls.

"If Modi's wave succeeded in UP, then why not in Delhi or Bihar? We only count our successes and blame someone else for our defeats. If BJP credits Modi for UP win, which it should, then it should also give explanation about Bihar and Delhi," he said.