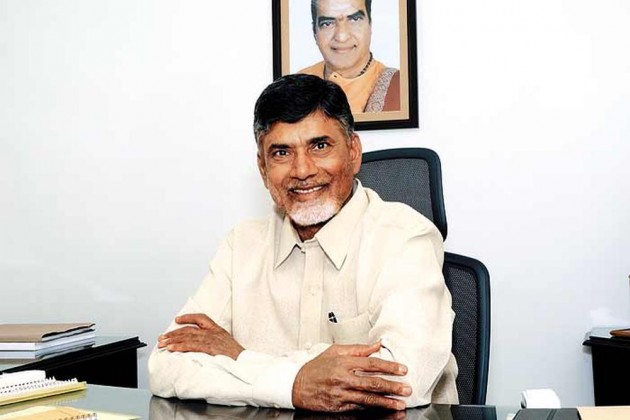 Andhra Pradesh Chief Minister N Chandrababu Naidu today found fault with banks for seeking to enforce new norms with regard to minimum balance in personal accounts and levy of charges on multiple transactions.

"All this is in total contrast to what we have recommended to boost digital economy. If banks enforce new norms and try to create problems (for customers), then people will stop depositing money in banks and instead keep it at home," Chandrababu, who heads a high-level committee of Chief Ministers and others on digital economy, warned.

"This is not correct. Banks should not create impediments to the path (of digital economy) if we are to reach the targets," Naidu said at a press conference here this afternoon.

"If banks insist on customers maintaining a certain minimum deposit in their accounts, then nobody will come to the banks. They will keep at home whatever money they have. Our intention is to see that everyone keeps their money in banks," he said.

The cost of digital currency should be less than that of physical currency if digital economy were to become successful. "That's the fundamental principle," he observed.

There would be no fraud if money came into the (banking) structure and it would also result in enhanced incomes, the Chief Minister said.

"The economy will grow, the government's income will increase. Moreover, deposits in banks will increase if there are more transactions. They (banks) can concentrate on that.

"If banks do anything contrary to this, I will definitely take it up at the national level," he said.