I'd Go to Prison to Return to US: Edward Snowden 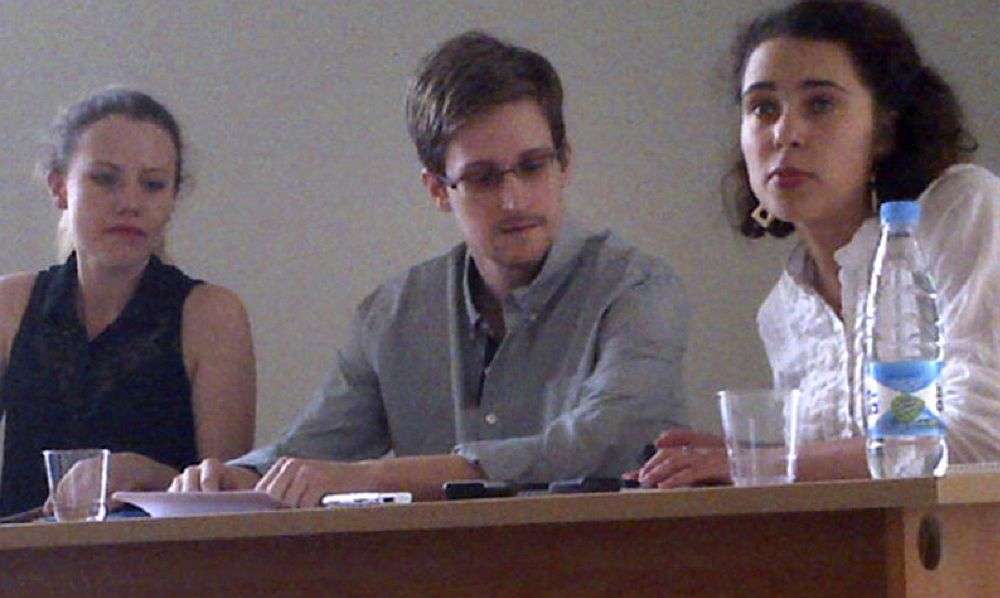 Edward Snowden says he has offered to return to the United States and go to jail for leaking details of National Security Agency programmes to intercept electronic communications data on a vast scale.

The former NSA contractor flew to Moscow two years ago, and faces US charges that could land him in prison for up to 30 years.

Snowden told the BBC that he'd "volunteered to go to prison with the government many times," but had not received a formal plea-deal offer.

He said that "so far they've said they won't torture me which is a start, I think. But we haven't gotten much further than that."

In an interview to be broadcast today, Snowden said he and his lawyers were waiting for US officials "to call us back.