'I Will Publish A List Of Gay People Selling Their Bodies Online': Tanzania's Deputy Health Minister 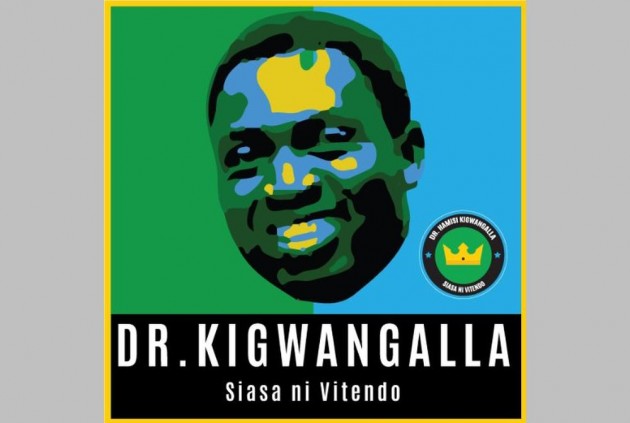 Print
A
A
A
increase text size
Outlook February 18, 2017 18:47 IST 'I Will Publish A List Of Gay People Selling Their Bodies Online': Tanzania's Deputy Health Minister

The country's deputy health minister Hamisi Kigwangalla said on Twitter that the government was investigating "the homosexuality syndicate" and would arrest and prosecute those involved in the gay sex business.

"I will publish a list of gay people selling their bodies online. Those who think this campaign is a joke are wrong. The government has long arms and it will arrest all those involved quietly," he wrote.

"Once arrested they will help us find others."

Gay male sex is punishable by anything from 30 years to life imprisonment under Tanzanian law, but there is no such ban on lesbian relations.

However politicians have largely ignored the gay community - which was not subject to levels of discrimination seen in other countries such as neighbouring Uganda - until a recent spike in anti-gay rhetoric by the government.

In July last year, the regional commissioner for the port city of Dar es Salaam, Paul Makonda, announced a crackdown against gays, followed by arrests in clubs.

Some people who have been openly gay on the internet stopped posting after Makonda threatened that police would arrest those who follow them on social media.

Also in July last year the government banned the import and sales of sexual lubricants, which Health Minister Ummy Mwalimu said encouraged homosexuality which led to the spread of HIV/AIDS.

On Thursday government announced it was stopping many privately run health centres from providing AIDS-related services after they were accused of providing services to homosexuals.

"We have suspended the provision of HIV and AIDS services at less than 40 drop-in centres for key populations operated by NGOs countrywide after it was established that the centres were promoting homosexuality, which is against Tanzania's laws," Mwalimu told a press conference.

Last year she said it was estimated that 23 per cent of men who have sex with men in Tanzania were living with HIV/AIDS.

Homosexuality is illegal in 38 of 54 countries in Africa, and is punishable by death in Mauritania, Sudan and Somalia, according to Amnesty International.

Uganda in 2014 tried to impose the death penalty on those found guilty of being homosexual, however the controversial law was later repealed.