I Have Nothing to Hide: Tharoor on Sunanda Pushkar Case 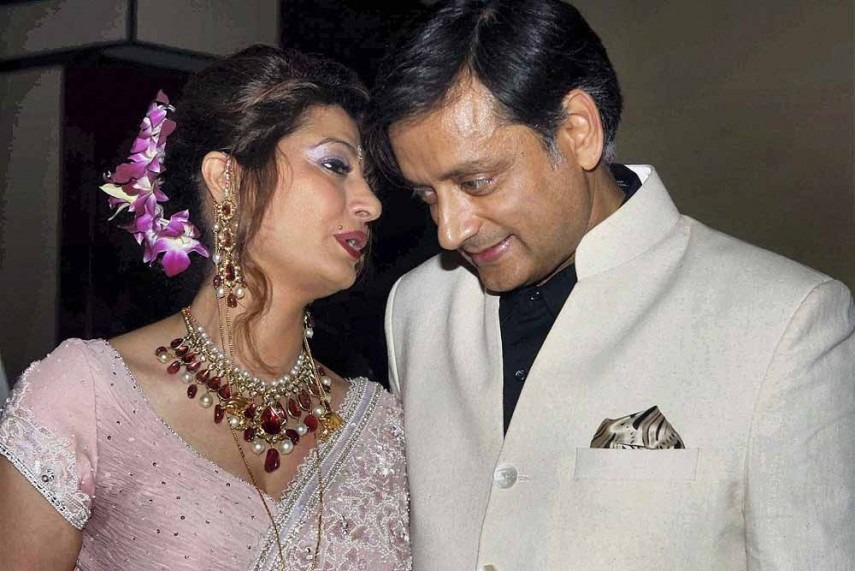 Print
A
A
A
increase text size
Outlook May 09, 2017 16:49 IST I Have Nothing to Hide: Tharoor on Sunanda Pushkar Case

Congress leader Shashi Tharoor on Tuesday targeted media for its reportage in the murder of his wife Sunanda Pushkar case and asserted that he had nothing to hide in the matter.

Sunanda Pushkar was found dead at a suite in a five star hotel in South Delhi on the night of January 17, 2014.

Tharoor addressed the media at his residence here after a Television channel had broadcasted a news item that claimed that he was involved in Sunanda Pushkar's death.

Tharoor said the said channel's broadcast was a bid to establish itself.

"The media has very important role as a witness but the media doesn't have a role of being a prosecutor, a judge or an executioner."

The Thiruvananthapuram MP said he had nothing to hide and had been fully cooperative with the police.

"Full facts and all the circumstances that have been mentioned in yesterday's distorted broadcast are known to the police. They have been investigating for last three years and so far have not been able to establish whether any murder has even occurred," said Tharoor.

Earlier this year, the head of All India Institutes of Medical Sciences (AIIMS) forensic department, Sudhir Gupta had confirmed that the death of Sunanda Pushkar Tharoor was unnatural and caused due to poisoning.

" Sunanda Pushkar's death was unnatural. We clearly said that this is a case of poisoning. This has been clearly stated in the opinion. This opinion has been made and formed on the basis of circumstantial evidence where certain drugs and poison have been recovered by Delhi police itself," Gupta told ANI.

Asserting that there is no iota of doubt in Sunanda's death case, he added, "This has also been confirmed by the chemical examination report of FBI America."

The AIIMS medical board had earlier in its reports, said that Sunanda was died of poisoning due to an overdose of the anti-anxiety drug Alprax. (ANI)

Continue FREE with Ads Pay Rs. 1 to Read Without Ads
READ MORE IN:
Sunanda Pushkar Shashi Tharoor National
Next Story : No Idea Why My Name Is Being Connected With Water Tanker Scam, Says Sheila Dikshit
Download the Outlook ​Magazines App. Six magazines, wherever you go! Play Store and App Store