While the Indian Institute of Science (IISc) in Bangalore topped the 'overall' and 'universities' category, Delhi University's Miranada House was adjudged the best college in the country. 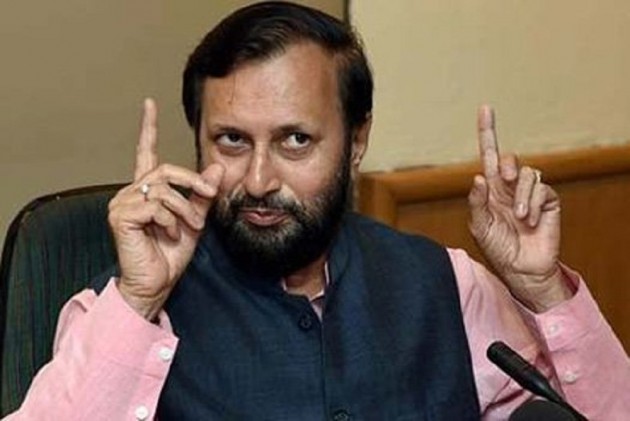 The institutions which fared well in the annual national rankings announced by the HRD Ministry will be provided with more funding, enhanced autonomy and other benefits, Union Minister Prakash Javadekar said today.

"The educational institutions performing well in the annual ranking will be awarded with more funding or grants, enhanced autonomy and freedom of functioning and various other benefits," he said at the release of the second domestic rankings under the National Institutional Ranking Framework (NIRF).

"Policy regarding the same will be announced soon to encourage the spirit of competition and ultimately enhance the quality of education being imparted by the institutions across the country," he said.

While the Indian Institute of Science (IISc) in Bangalore topped the 'overall' and 'universities' category, Delhi University's Miranada House was adjudged the best college in the country.

Jawaharlal Nehru University (JNU), which was at the third position in the 'universities' category last year, has been ranked second this time. However, its rank in the overall category is sixth.

Meanwhile, the HRD Minister, was quick to add that the recognition to varsities such as JNU and Jadavpur University was purely for their research and good work.

"JNU and Jadavpur University have not been awarded for their 'pro-Afzal Guru' slogans or for keeping their Vice Chancellor under siege but for their academic credentials and excellent research," he said.

Jadavpur University has been ranked at the fifth position, while Hyderabad University, which was at the fourth position last year, got the seventh rank this time.

Seven Indian Institutes of Technology (IITs) have also made it to the list of the top 10 educational institutions.