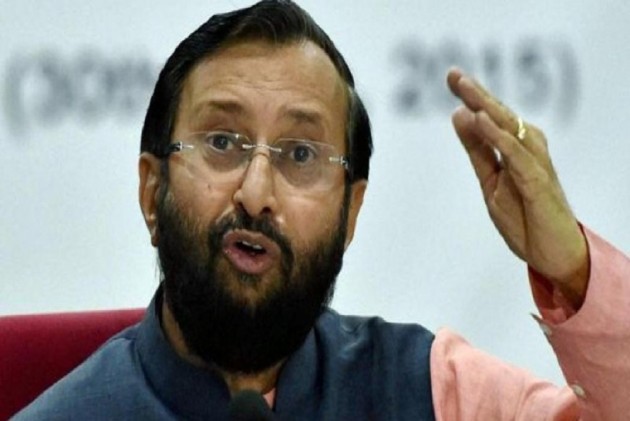 The Human Resource Development (HRD) Ministry has put on hold a move for a single entrance test for engineering courses across the country till states reach a consensus.

The All India Council of Technical Education (AICTE), the regulator for technical education in the country, had announced in March that a national-level common entrance examination for engineering colleges would be conducted from the next academic year in 2018.

But with the move being opposed by the West Bengal and Tamil Nadu governments, the HRD ministry felt that the states had to be first taken on board.

"It is important to have consensus on the introduction of a common exam. So the plan has been put on hold for now," an official who did not wish to be named said.

"The common counselling provisions also need to be discussed with the states," the official said, referring to a move to introduce uniform counselling methods across India.

Taking a cue from the National Eligibility-cum-Entrance Test (NEET) for medical and dental colleges introduced last year, the HRD Ministry had initiated the move for a common test for admission to engineering courses.

The Central Board of Secondary Education conducts the Joint Entrance Examination-Mains for admission to engineering courses. Over 11 lakh students appear for the exam every year.

A number of states conduct their own tests, while some colleges grant admission based on marks. Several private colleges also have their own entrance examinations.

There are over 3,300 approved engineering colleges in the country affiliated to universities, with an annual enrolment of around 16 lakh students.

Continue FREE with Ads Pay Rs. 1 to Read Without Ads
READ MORE IN:
Prakash Javadekar National
Next Story : Ready to Talk to Political Parties in Kashmir To Resolve Crisis But Not With Separatists: Govt Tells SC
Download the Outlook ​Magazines App. Six magazines, wherever you go! Play Store and App Store