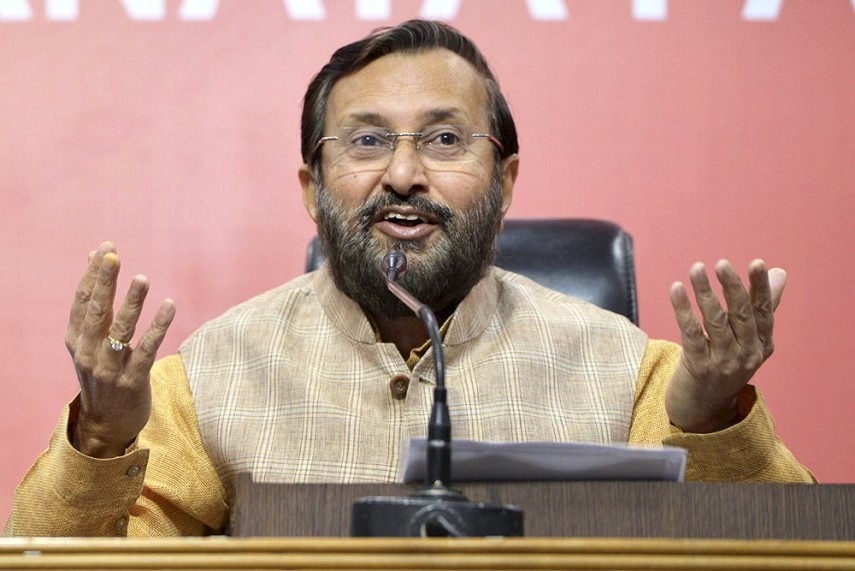 Print
A
A
A
increase text size
Outlook May 02, 2017 10:35 IST HRD Directs Varsities to Have 'Wall of Heroes' to Honour War Warriors

In a move to remind the students everyday regarding the bravery  and extraordinary courage to defend the nation, the Human Resource Development (HRD) Ministry has asked the universities and the educational institutes across the country to have a "wall of heroes" depicting their portraits.

"HRD Minister Prakash Javadekar will tomorrow launch portraits of Param Veer Chakra decorated-soldiers at an event and these portraits will be put up in various educational institutions," a senior HRD official said.

"To begin with, Vice Chancellors from JNU, DU, Jamia Milia Islamia and IIT Delhi, among others, will receive the portraits from him

"Further, a campaign is being launched to have a 'Wall of Heroes' in various educational institutions depicting the portraits of war warriors decorated with Param Veer Chakra for showing extraordinary courage and bravery to defend the motherland," he added.

The idea of having a wall of martyrs in universities was first proposed by a group of ex-servicemen who had last year approached JNU Vice Chancellor M Jagadesh Kumar, saying portraits of martyrs and tanks used in wars should be put on display in the campus to instill sense of "nationalism" and "patriotism" among the students.

The demand came amid a raging debate on nationalism following a sedition row on campus over an event during which anti-national slogans were allegedly raised.