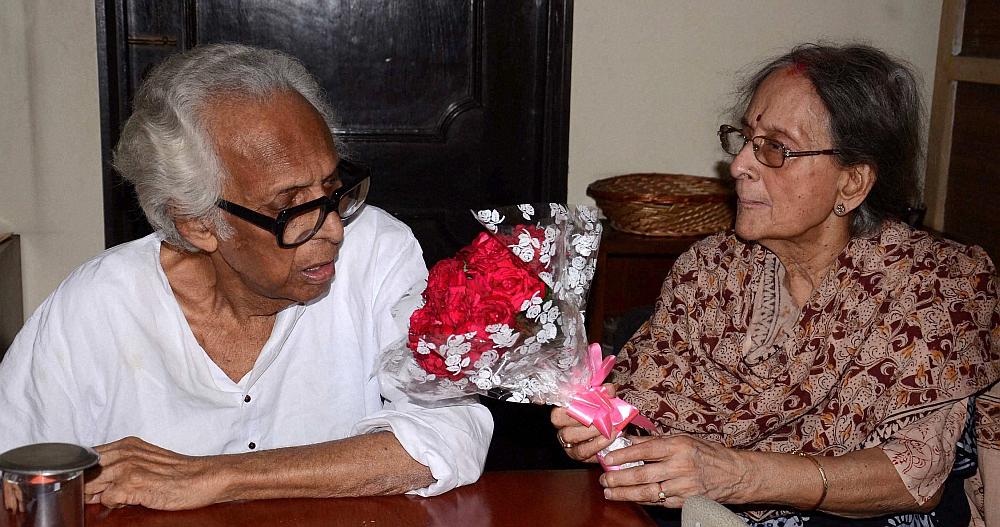 Filmmaker Mrinal Sen's family has rubbished rumours of his death on Twitter, saying the filmmaker is doing fine.

Twitter went abuzz with rumours about the passing away of the legendary filmmaker since last evening.

Even best-selling author Amitav Ghosh thought the hoax messages to be true and tweeted: "Sad to hear of Mrinal Sen's passing. His Bhuvan Shome & Akaler Sandhane were milestones of Indian cinema".

When contacted, Sen's family said they have been getting regular calls from well-wishers asking about his health ever since the hoax went viral.

A family member said the 94-year-old filmmaker, whose mobility has been restricted due to age-related illness for a long time, is doing fine.

Regarded as a pioneer of the alternative cinema movement in India, Sen has won four National Film Awards as the best director for works like "Khandhar" (1984) and "Bhuvan Shome" (1969).

In 2005, he was conferred with the Dadasaheb Phalke Award, India's highest award in cinema.

He has also been awarded with Padma Bhushan by Indian government while the French government awarded him Commandeur de Ordre des Arts et des Lettres, their highest civilian honour.