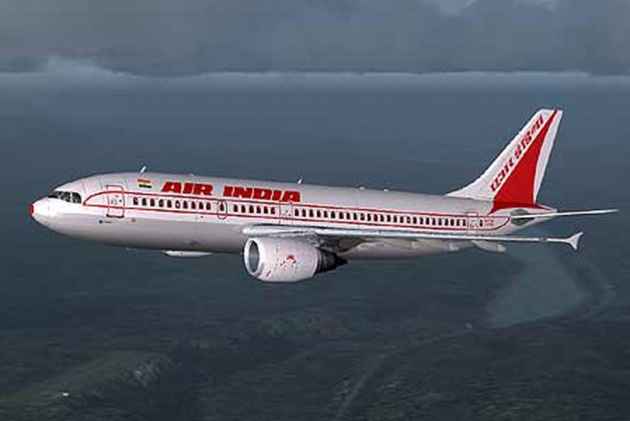 An Air India flight on Delhi-Jodhpur-Jaipur route today made an emergency landing after an on board naval officer threatened the crew that he had planted a bomb in the aircraft.

The naval officer had booked a ticket from Delhi to Jaipur but when the flight landed in Jodhpur, he insisted to de-board. However, the staff didn't allow him to de-board, on which he started threatening the crew.

He told the crew that he has planted a bomb in the aircraft following which plane had to make an emergency landing.

After a thorough search of the aircraft by the airport authorities, it was confirmed that threat was a hoax.

The police have taken the naval officer under its custody and investigating the matter.

Continue FREE with Ads Pay Rs. 1 to Read Without Ads
READ MORE IN:
National
Next Story : Army Personnel Injured After Rock Falls On Him On J-K Highway
Download the Outlook ​Magazines App. Six magazines, wherever you go! Play Store and App Store