HC To Hear Kejriwal's Petition On Feb 16 In Defamation Case 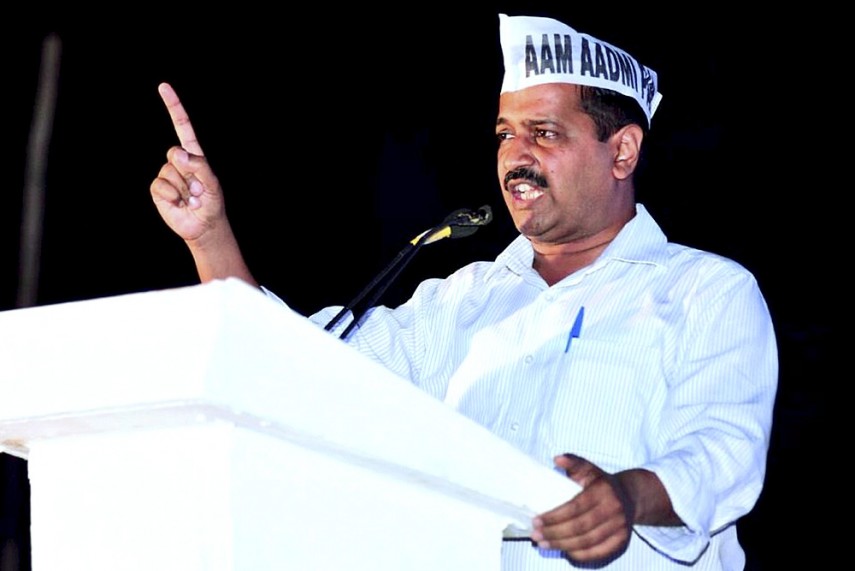 Kejriwal's counsel referred to the November 17 order of the Supreme Court, which had remanded the matter back to the Delhi High Court asking it to decide on the petition, and told Justice I S Mehta that the high court would now have to hear the matter on merits.

"Now the high court will have to hear the matter on merits and decide the issue," Kejriwal's counsel said after which the court directed that the matter be listed for hearing on February 16 next year.

The counsel also informed the court that trial in the matter was going on before the trial court.

The apex court, while remanding back the matter to the high court to decide the petition of Kejriwal and others seeking discharge in the case, had made it clear that the trial court proceedings in the defamation complaint would continue.

The clarification regarding continuance of the trial court proceedings was made when Sibal's lawyer had expressed apprehension that Kejriwal and others may use the order for remanding the case back to the high court to seek a stay on the pending proceedings before the Patiala House courts here.

The high court had in its order on January 16, 2014 asked the trial court to consider the petitions of Kejriwal and others seeking discharge from the defamation case. It had also refused to quash the defamation proceedings against them.

Kejriwal had held a press conference on May 15, 2013, alleging conflict of interest on part of Sibal, saying he had appeared in the court for a telecom firm when his father was the communications minister.

Following the accusation, Amit Sibal had filed the defamation complaint. The trial court had then issued summonses to them on July 24, 2013.