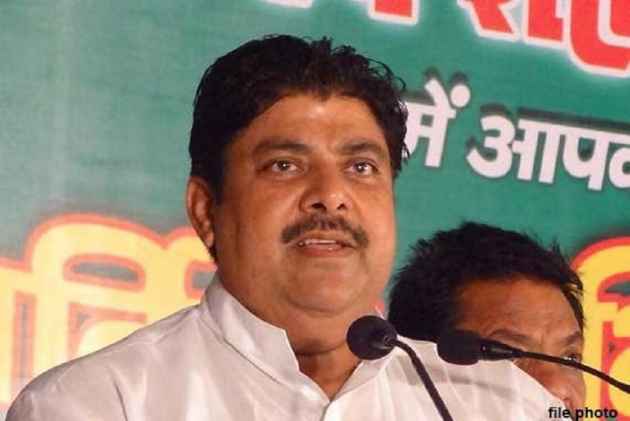 Justice Yogesh Khanna said the convict, serving a 10-year jail term in the teachers' recruitment scam case, can attend the wedding function but the police will accompany him in plain clothes.

The court made it clear that the convict will return to the jail after the function gets over.

It also directed the Tihar Jail authorities to take him to Haryana to write his PG diploma exam on July one.

The court's direction came on Chautala's petition, filed through advocate Amit Sahni, seeking a month's parole to prepare for his exam and attend the marriage ceremony.

Passing an interim order, the court has issued a notice to the police and sought their response by July three to decide on the convict's further parole demand.

Chautala has challenged the Lieutenant Governor's (LG) decision dismissing his request for parole on similar ground. He has said he needed to prepare for his PG Diploma exams to be held from June 28 to July 12.

The father-son duo and 53 others, including two IAS officers, were among 55 persons convicted on January 16, 2013, by the trial court for illegally recruiting 3,206 JBT teachers in Haryana in 2000.