Have Not Ordered Sealing of Records: DU VC on Modi Degree 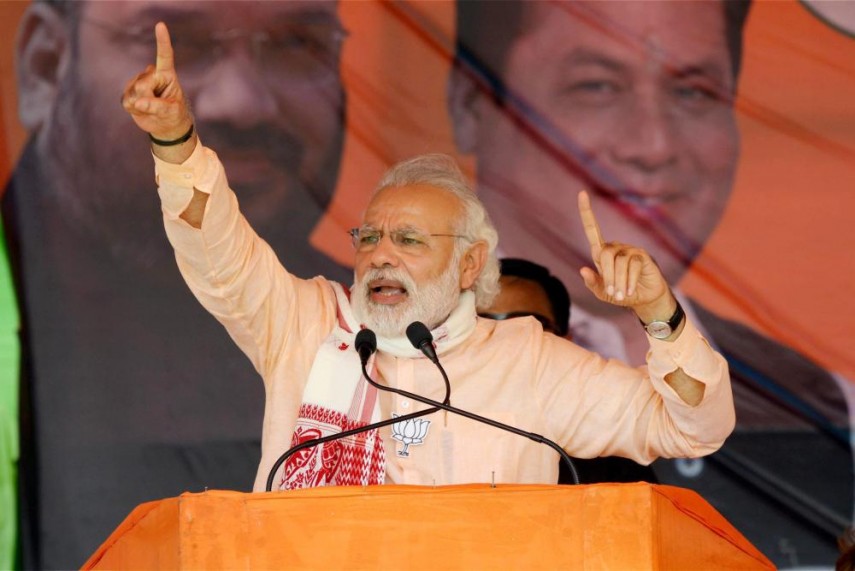 Amid allegations that Delhi University has sealed the records following a controversy over Prime Minister Narendra Modi's degrees, Vice Chancellor Yogesh Tyagi said he has not issued any such orders.

Asked about the veracity of the degrees, copies of which were released by BJP President Amit Shah today, Tyagi did not comment.

"We have received an order from the Central Information Commission (CIC) and we will respond to it after checking our records.

"As far as sealing of records is concerned I have not issued any such orders and if the university department dealing with RTIs has done in its own capacity, I am not updated about it," Tyagi told PTI.

BJP today released copies of BA and MA degrees of Prime Minister Narendra Modi in response to Aam Aadmi Party's allegations questioning his degree from Delhi but AAP hit back saying the documents were "forged" and had "glaring discrepancies" in them.

Refuting AAP's allegations that the degrees released by BJP were "forged", party's National Secretary Shrikant Sharma blamed "clerical mistakes" for discrepancies in the names and pointed out that they were the same in the final marksheet and the certificate of BA course.