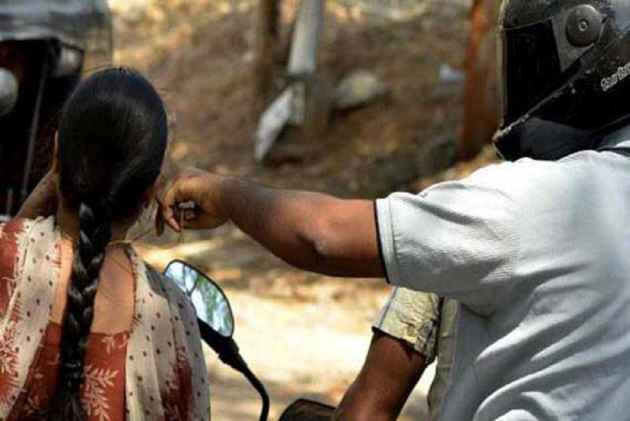 The Haryana government on Wednesday announced that it will give Rs 1 lakh cash reward to informers providing credible information about anyone involved in chain and purse snatching in the state.

Khattar also gave approval for appointing deputy commissioner of police (DCP)-level officer in Manesar, and additional superintendent of police in Bahadurgarh, district Jhajjar, according to an official spokesman here.

Khattar also approved the proposal to convert sanctioned police posts into regular posts, besides converting 1,200 posts of constables into those of sub-inspectors.

The chief minister gave a go-ahead for the creation of new posts of traffic police constables for Panchkula, Faridabad and Gurugram.

Khattar issued directions for the construction of new buildings of police stations whose existing buildings are in a dilapidated condition.

Officers were told to get third-party checking done of places where CCTV cameras have been installed and ensure that only high-quality cameras are installed.