Harry Potter Spin Off Book Series to Get Trilogy Adaptation 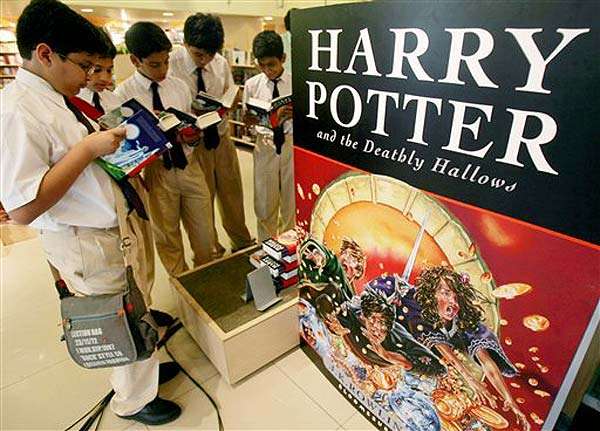 Print
A
A
A
increase text size
Outlook October 17, 2014 13:03 IST Harry Potter Spin Off Book Series to Get Trilogy Adaptation

Harry Potter spin off book series Fantastic Beasts And Where To Find Them will be adapted on the big screen as a trilogy with first movie due in 2018.

The first Fantastic Beasts And Where To Find Them movie is scheduled for a November 8, 2016 release, and now Warner Bros has set the next two films' release dates in, respectively, 2018 and 2020, reported the Huffington Post.

David Yates will direct the first movie. The series is a return to JK Rowling's wizarding world and follows Newt Scamander, a magical animal specialist who wrote a textbook that Harry Potter refers to throughout his time at Hogwarts.

Fantastic Beasts is set 70 years before Potter goes to school. Rowling wrote the book in 2001 and will serve as a screenwriter.