Hafiz Told Me Bal Thackeray Needed to Be Taught a Lesson: Headley 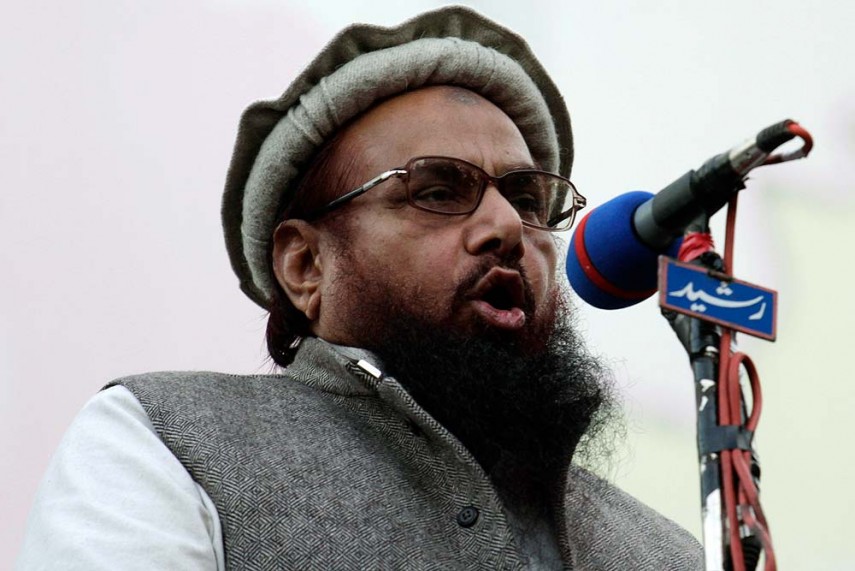 Print
A
A
A
increase text size
Outlook March 26, 2016 13:00 IST Hafiz Told Me Bal Thackeray Needed to Be Taught a Lesson: Headley

Pakistani American terrorist David Coleman Headley today disclosed before an anti-terror court here that LeT chief and 26/11 mastermind Hafiz Saeed had told him prior to the Mumbai terror attacks that Shiv Sena chief late Bal Thackeray "needed to be taught a lesson".

After hearing this (that Thackeray needed to be taught a lesson), Headley had told Saeed that this would be done, he said.

To a question, he said he had not requested for any time "to accomplish this task", but said "it would take six months".

Yesterday, Headley had revealed that he had "arranged" a fund-raising programme for the Shiv Sena in the US and had planned to invite Thackeray to the event.

The 55-year-old LeT operative, who has turned approver in the case, said that Sena man Rajaram Rege had told him that "Thackeray was sick and so may be his son and other officials may attend the programme."

Earlier this week, Headley had told the court that terror outfit Lashkar-e-Taiba (LeT) wanted to eliminate Thackeray but the person who was assigned the job to kill the Sena chief was arrested and he managed to give police the slip.

"I don't know how this attempt was made. I think the person (who was sent to kill Thackeray) was arrested but he managed to escape from police custody. I don't have firsthand knowledge about this though," Headley had told Judge G A Sanap, who is hearing the 26/11 terror case against Abu Jundal in the sessions court here.