Had I Sent Accused Leaders to Jail, Cong Would Have Decimated: Prithviraj 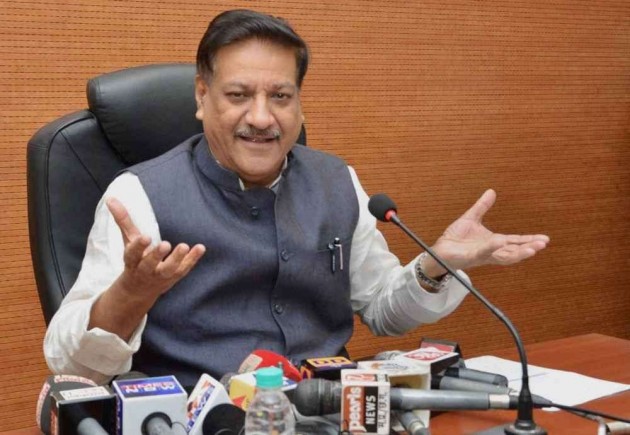 Print
A
A
A
increase text size
Outlook October 14, 2014 23:48 IST Had I Sent Accused Leaders to Jail, Cong Would Have Decimated: Prithviraj

In an interview to The Telegraph, former Maharashtra Chief Minister Prithviraj Chavan Said that had he taken action against top party leader accused in the Adarsh scam, the state Congress would have "decimated".

He dismissed reports of having had a soft approach to the case and claimed that he was following the "rule of law".

But when asked about leaders like Vilasrao Deshmukh, Sushil Shinde and Ashok Chavan who were named in the scam, he said, "If I had taken action against them, the party would have been decimated in Maharashtra. We could not shed them. If I had sent them to jail, it would have hit the party organisation — this was a major response. The party would have split — nobody articulated that openly then. Neither could I," according to The Telegraph.

Reacting to his statements, BJP general secretary incharge of the state Rajiv Pratap Rudy said, "Prithviraj Chavan was party to the corruption. This statement is an admission of guilt and corruption. That he ran a corrupt government has been proved by his remarks. He was an accomplice in the crime committed in Maharashtra."

Chavan's remarks also caused flutters within Congress. At an AICC briefing, party spokesperson Ajoy Kumar feigned ignorance about the interview by Chavan which is at the heart of the matter.

"I have not seen it (the interview). Therefore it is not proper for me to make a comment on it," Kumar told reporters.