Had a Fantastic Tenure, Results to Be Visible in 5-6 Yrs: Rajan 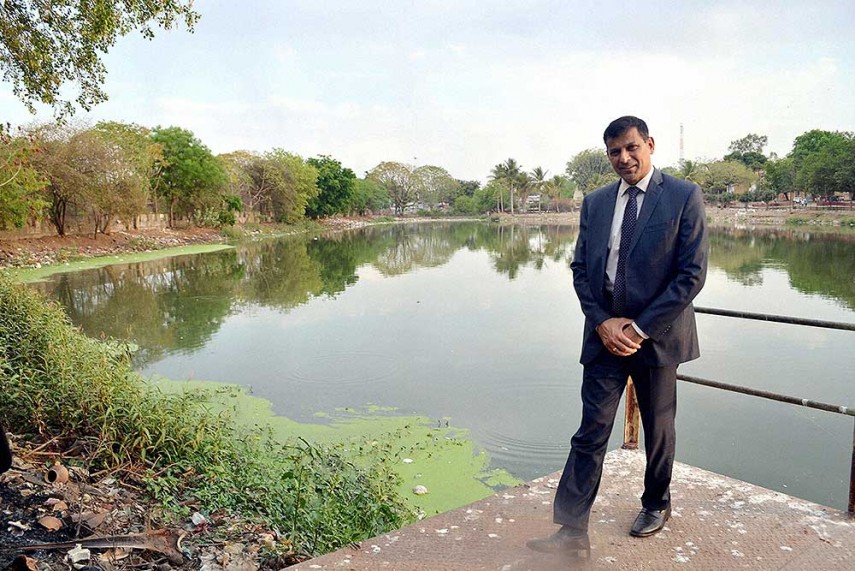 Terming his tenure as "fantastic", RBI Governor Raghuram Rajan today said snap judgements by critics do not matter as he has made useful contributions and the results will visible in the next 5-6 years.

Making light of his critics, he also said there are people who send him 'anonymous thank you notes' even when he on a plane.

"Snap judgements either by critics or supporters don't really matter. What matters is how these (measures) play out in the longer run for stronger and sustainable growth for the country, for job creation, movement into middle income (country)," he said while presenting his last bi-monthly monetary policy review.

"That is something you can see only with the benefits of 5-6 years of experience and to know whether it was appropriate. In our view, the measures that we have taken in the RBI were and are justified given the condition that we have," he said.

BJP MP Subramanian Swamy has been criticising Rajan for keeping interest rate high initially to the detriment of the Indian economy, especially the MSME sector.

Slated to demit office on completion of his 3-year tenure on September 4, Rajan said: "People can have different judgements but we have to see...Proof of the pudding is in the eating. Lets see how it plays out over 5-6 years, then we will reach a judgement whether this is good or bad."

When asked about his response to the critics, he said: "I have nothing to say critics are there all the time. There are also people who send me message in the plane...Anonymous notes saying, 'thank you for what you are doing'. That's part of the job. We have to take as cost and benefits.

"The most important thing is, at the end of day, do you feel you made useful contribution and some people are better off as a result of that. I think, from that perspective, this has been a fantastic job."

Rajan said he has enjoyed every bit of his job partly because there was some movement forward.

"You leave the office saying we did something and there are very few places where you can have that sense of satisfaction. I think, this has been a fantastic experience and I hope that there are some value added," he said.

On his future plans, Rajan said, he is yet to decide on that. "I will just go back to my previous employment structure where I used to work at the University of Chicago but also have a considerable involvement in different Indian courses. Earlier for example, I was involved with Indian school of business. Let see going forward what I do but I haven't made plans yet."

Expressing displeasure over media chasing his family member, HE said they should had restrained and stayed away.