NCP leader, Praful Patel on Sunday clarified that he is not going to join hands with BJP at any cost.pr 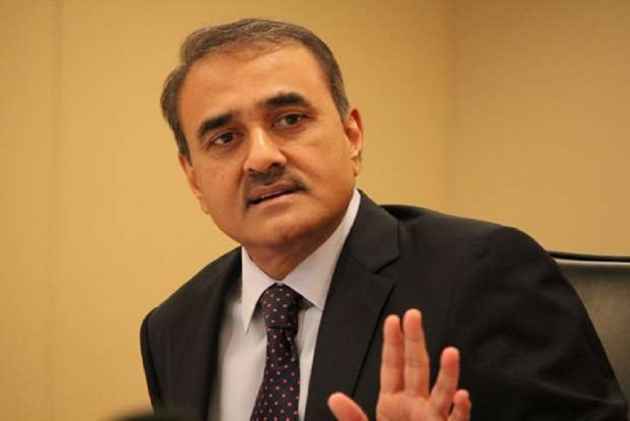 Senior Nationalist Congress Party (NCP) leader Praful Patel on Sunday said that his party will not enter into an alliance with the Bharatiya Janata Party (BJP) at any cost.

"There is no way we will make an alliance with the BJP. We have not decided on any future course of action with anybody. We will speak to our state core committee chief Sharad Pawar and then take a decision on the same. But the Rajya Sabha election is an example of political game now," Patel told media here.

He further said that the main motive of leaders of his party is to strengthen the NCP in Gujarat.

"We never said that we will go alone. We have full right to expand our party size but in future we also want our party to stand in Gujarat and fight elections," Patel asserted.

The elections are slated to be held on August 8.