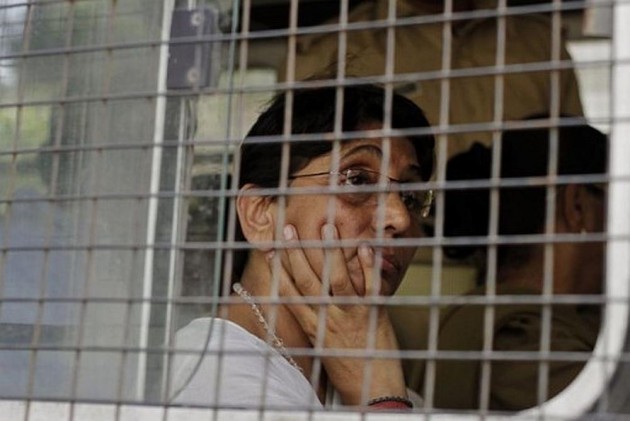 The Gujarat High Court has sought the SIT's stand on former BJP minister Maya Kodnani's plea to summon BJP president Amit Shah and seven others as additional witnesses in the 2002 Naroda Patiya massacre case against her.

A bench of justices Harsha Devani and Biren Vaishnav asked yesterday the Special Investigation Team (SIT), formed by the Supreme Court to probe Gujarat riots cases, to file its reply to Kodnani's plea for summoning the eight as witnesses for adducing additional evidence "in the interest of justice."

She said in her application that the prosecution dropped these eight important witnesses without any sound reason.

"In the interest of justice, it is important to summon these additional witnesses, whom the prosecution dropped during the trial in a special SIT court, so that additional evidence can be recorded by the court," Kodnani's lawyer Nirupam Nanavati said.

The high court is hearing the appeals of Kodnani and other convicts in the Naroda Patiya massacre case in which 96 people were killed.

Kodnani was sentenced to 28 years in jail by a special SIT court which had adjudicated the Naroda Patiya massacre case. She is currently out on bail.

A special SIT court hearing another 2002 Gujarat riot case of Naroda Gam, involving Kodnani too as an accused, had recently allowed her plea to call Shah and 13 others as defence witnesses to prove that she was not present at the scene of the crime.

The Naroda Gam massacre was one of the nine major riot cases from Gujarat investigated by a SIT. Eleven people belonging to the minority community were killed at Naroda Gam. A total of 82 people are facing trial.

Kodnani was earlier minister for Women and Child Development in the state government led by then Chief Minister Narendra Modi.