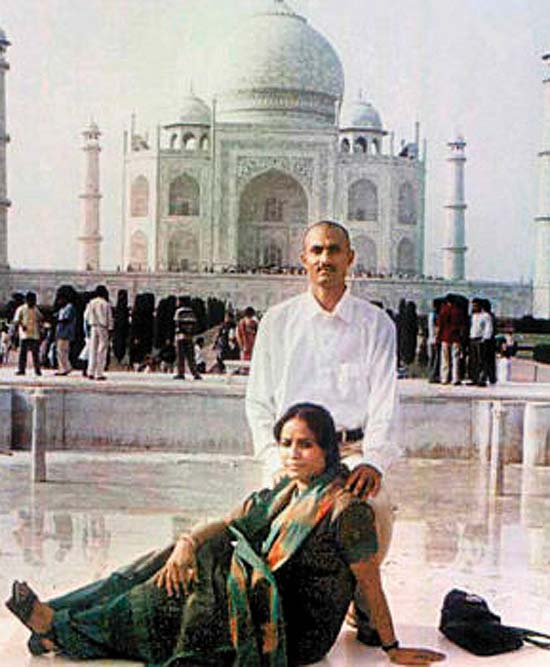 Special CBI judge M B Gosavi discharged Pandiyan on the ground that there was no sanction (permission to prosecute) against him and hence he cannot be prosecuted.

According to CBI, Pandiyan was the part of the team of Gujarat ATS that picked Sohrabuddin and his wife Kauser Bi. The agency said he also took active part in the conspiracy right from its inception stage.

Pandiyan, who is now serving as liaison officer at the Gujarat Industrial Development Corporation in Mumbai was reinstated in 2014. He was earlier placed under suspension in 2007 after his arrest in the encounter case.

Sohrabuddin, a gangster whom Gujarat Police claimed had links with Pakistan-based terror outfit Lashkar-e-Taiba, and his wife Kausar Bi were allegedly abducted by Gujarat ATS from Hyderabad on their way to Sangli in Maharashtra.

He was killed in an alleged fake encounter near Gandhinagar in November 2005 after which his wife disappeared and was believed to have been done to death.

Tulsiram, an aide of the gangster and an eyewitness to the encounter, was killed allegedly by police at Chapri village in Banaskantha district in Gujarat in December 2006.

The Sohrabuddin killing case was transferred to Mumbai in September, 2012 at CBI's request for a fair trial. In 2013, the Supreme Court had clubbed Prajapati's encounter killing case with that of Sohrabuddin.