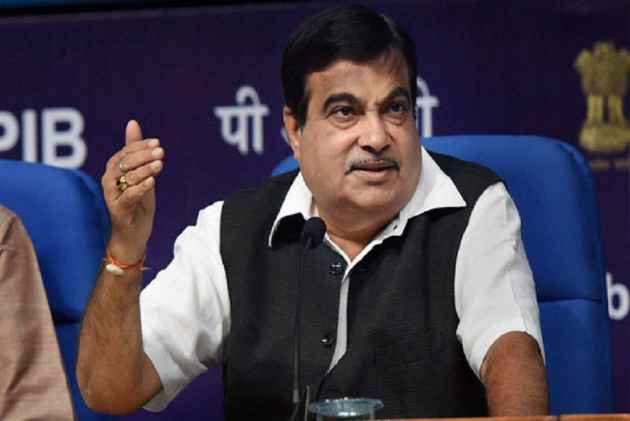 GST will increase revenue of the state governments and the Centre, and had petrol and diesel included in it, states would have benefitted tremendously, he said.

"Overall, the GST will benefit the economy. Flow of black money will be stifled. Seventeen taxes and 22 other cess will be abolished after the GST comes into effect," Gadkari said.

Gadkari said, of course, there will be teething trouble in GST launch, but the government is ready to tackle the challenges.

He said even the US President Donald Trump has praised GST.

"To say that GST is being hurried upon is absolutely wrong. The process started long back. The Congress governments in the past have also been part of it," he said in reply to a query.

He said, "Congress is opposing the midnight GST launch event at Parliament just for the sake of it. They are just doing politics".

Asserting that the the lower middle class will not be affected by the GST on packed food products, he said, "We are working for the benefit of the people. We need to take some harsh steps. There will be some hiccups initially, but they will be sorted out".

"I don't claim people will not face trouble, but things will improve in two-three months of GST launch. Some hard steps are needed to be taken but it will ultimately have a positive impact," Gadkari said.