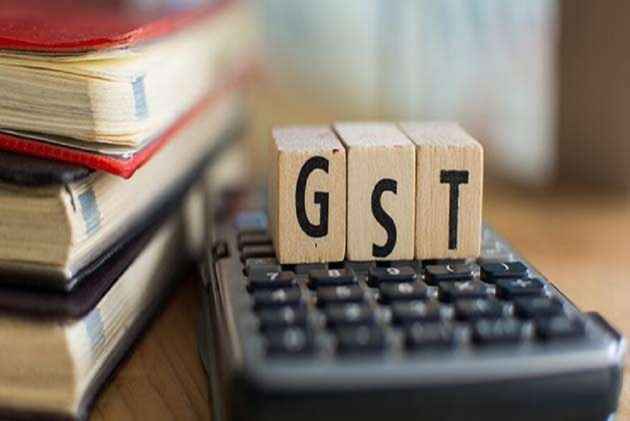 The entire opposition today boycotted the proceedings of the Jammu and Kashmir Legislative Assembly over GST implementation, accusing the PDP-BJP government of using subterfuge to undermine the Constitution of the state.

As soon as the House assembled, CPI(M) MLA Mohammad Yousuf Tarigami said the government had violated the etiquette of the Assembly by bringing in the Jammu and Kashmir GST Bill 2017 before informing the House about the presidential order passed for extending the GST regime to the state.

Nawang Rigzin Jora of Congress accused the government of undermining the Constitution of Jammu and Kashmir in the way the GST legislation and the presidential order was handled.

The Government is resorting to subterfuge to undermine the special constitutional position of Jammu and Kashmir, Jora charged before leading his party MLAs to boycott the rest of the proceedings of the session.

Tarigami and PDF chairman Hakim Mohammad Yasin also staged a walkout from the proceedings after recording their protest.

The entire opposition benches became empty when independent lawmaker from Langate Sheikh Abdul Rashid also walked out of the House just before the GST bill moved by Finance Minister Haseeb Drabu was moved for consideration and passing.

Members from principal opposition party, National Conference, did not attend the House today as they had yesterday announced their decision to boycott the proceedings for the rest of the session.

The core group decided that the NC legislators will boycott the remaining part of the legislative session as a protest against the government's "machinations to trample the aspirations of the people by demolishing the state's special status," a party spokesman said.

He said the "anti-people" resolution is an unequivocal compromise with the special status of Jammu and Kashmir.