Congress MP from the states of Punjab claims that GST is becoming more like God Services Tax... 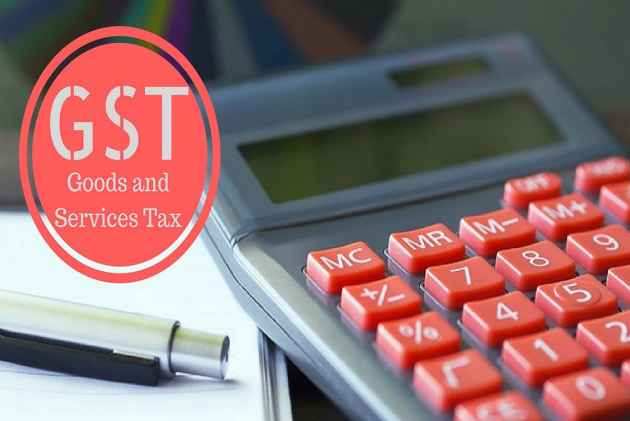 The GST should not become "God Service Tax", a Congress MP from Punjab said in Lok Sabha today, demanding withdrwal of the newly introduced tax on community kitchen service at religious places including Gurdwaras.

Raising the issue during the Zero Hour, Ravneet Singh Bittoo said all political parties should join hands in putting pressure on the government to withdraw the GST on "langar sewa" at all religious places.

Bittoo said nearly Rs 10 crore will annually go out of the Darbar Saheb at the Golden Temple in Amritsar if the government does not exempt community kitchen services from the GST net.

In a letter to Finance Minister Arun Jaitley, Singh had said Gurdwaras were exempted from payment of VAT on goods brought by them for serving food in free kitchens (langar).

He had said the arrangement should continue under the GST regime as well.

Continue FREE with Ads Pay Rs. 1 to Read Without Ads
READ MORE IN:
National
Next Story : Use Your Friends, Use Them For Dialogue To Resolve Kashmir Issue, Says Farooq Abdullah
Download the Outlook ​Magazines App. Six magazines, wherever you go! Play Store and App Store