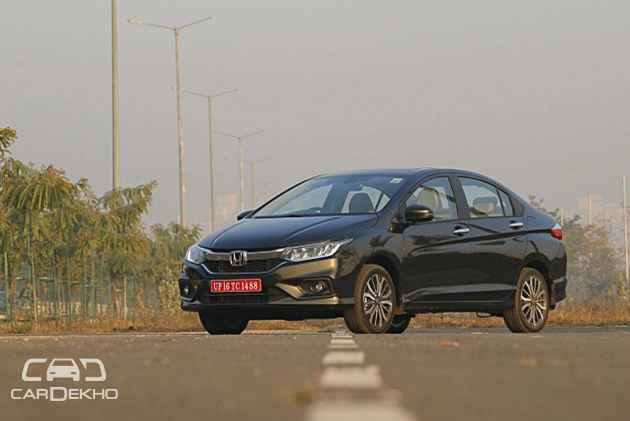 Passing on to customers the benefits under the new GST regime, automakers today announced price cuts ranging from Rs 350 in case of two-wheelers to Rs 3 lakh on Ford's SUV Endeavour.

With the overall tax incidence on many of its car models coming down under GST, Honda Cars India Ltd (HCIL) cut prices by up to Rs 1.31 lakh with immediate effect to pass on the benefit to consumers.

Its premium SUV CR-V has also seen a price drop of up to Rs 1,31,663. The revised prices are for ex-showroom Delhi and will vary from state to state.

HCIL, however, is yet to decide on the revised pricing of Accord Hybrid, which is set to become costlier with GST rates on hybrid vehicles going up.

Ford India has also reduced vehicle prices by up to 4.5 per cent with immediate effect. While the reduction in prices will vary from state to state, the highest cut will be in Mumbai with the company's flagship SUV Endeavour becoming cheaper by up to Rs 3 lakh.

"We will pass on the benefits in the range of up to 4.5 per cent across the range," a Ford India spokesperson told PTI.

In Delhi, price of hatchback Figo has been cut by Rs 2,000 and that of compact SUV Ecosport by up to Rs 8,000. Price of premium SUV Endeavour has been reduced by up to Rs 1.5 lakh.

Ford India sells a range of vehicles starting from hatchback Figo to premium SUV Endeavour, that were priced between Rs 4.75 lakh to Rs 31.5 lakh (ex-showroom).

The company, however, did not share details about the revised pricing of its iconic sports car Mustang. It is expected to go up.

In the two-wheeler segment, TVS Motor Company has reduced prices of its models by up to Rs 4,150.

"The price reduction is in the range of Rs 350 to Rs 1,500 in the commuter segment. In the premium segment products, the prices are reduced up to Rs 4,150 depending on each state," TVS Motor Company said in a statement.

Another two-wheeler maker Honda Motorcycle and Scooter India (HMSI) said it has slashed prices of its products by up to Rs 5,500 depending on model and state.

Market leader Hero MotoCorp has also cut prices by up to Rs 1,800 banking on the GST launch.