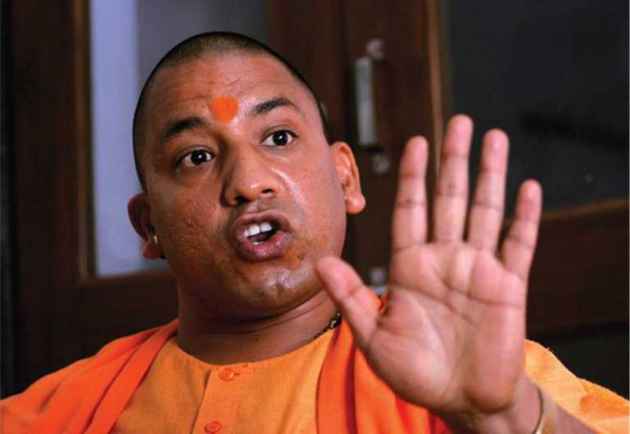 Uttar Pradesh chief minister Yogi Adityanath today said corruption and dynastic policies of the past 15 years had left people "totally frustrated" as he lamented that he had inherited a dismal state machinery.

The chief minister said the BJP got a massive mandate in the 2017 Uttar Pradesh Assembly elections due to the works done by the Narendra Modi government.

"After which, the state government immediately got into the groove and initiated steps for welfare and progress of the common people," Adityanath said at an event here.

Earlier, the people were totally frustrated because of the corrupt and dynastic policies of the state governments in the past 14 to 15 years, he said without naming the Samajwadi Party and the BSP that were in power during the period.

"The situation of law and order was bad and the state had lagged behind in the race of development... I had inherited a very dismal machinery," the chief minister, who has just completed 100 days in office, said.

"There was no control on bureaucracy, government staff was not attending the office, files were gathering dust, middlemen were having control in government offices and this had become the identity of Uttar Pradesh," he said.

Elaborating on the works initiated by his government in the 100 days it had been in office, he said that it was working without bias and discrimination for the all-round development of all sections of the society.

The government and administration has been made sensitive and answerable, the chief minister added.